LOS ANGELES— British singer-songwriter Marsha Ambrosius offers a sneak preview of her new song Just Like Old Times, in a new short film directed by A Common Thread’s Sheldon Candis for Lincoln’s First Listen series. The R&B star sings portions of the song and chats with XM Satellite host Dion Summers while riding in a Lincoln Continental on a secluded road above Malibu. She discusses the inspiration behind the song, becoming a mother and the healing power of music. “Music should reflect our times,” she says. “It used to. It used to help. It used to heal. We need just a little bit more of that.” 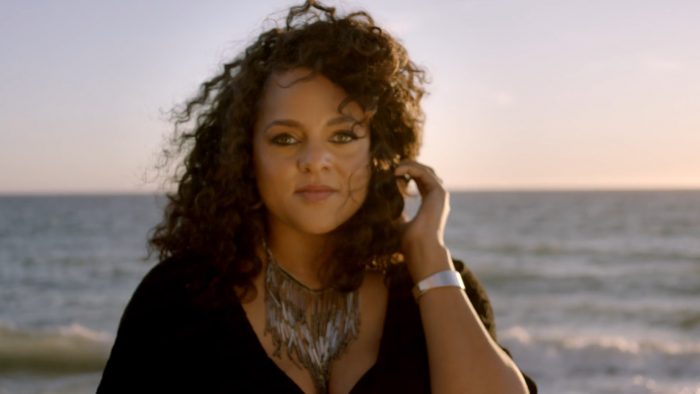 Candis directs the film with an easy restraint that allows the warmth of Ambrosius’ personality to shine through. “I discovered that she had just become a mother and found it interesting to explore her legacy as a woman, a granddaughter, a daughter and, now, a mother,” Candis explains. “Cinematically, I always look for a naturalistic element that can serve as a visual theme. It doesn’t get any more beautiful than the hills and beaches of Malibu.”

Lincoln: First Listen with Marsha Ambrosious from A Common Thread on Vimeo.

Imagery showing details of the car and its Revel sound system are seamlessly woven into the story. “For me, it’s not about selling a car so much as it is about selling genuine emotion,” Candis says.

Best known for the award-winning indie feature LUV, Candis has proven himself to be a sensitive and insightful documentary storyteller, especially about women. His past subjects have included ballet star Misty Copeland, pioneering aviator Joi Schweitzer, dancer Tina Fears and musician and restauranteur Doria Roberts. “I like to tell the stories of powerful women,” he says, “and Marsha Ambrosius is certainly one.” 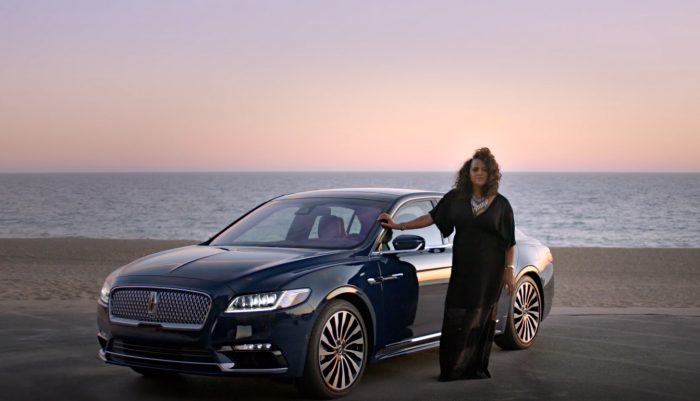