LOS ANGELES— A dad’s “important talk” with his teenage daughter takes an unexpected turn in a new spot directed by A Common Thread’s Eli Green for Donate Life Ohio.

In the ad, conceived by Fahlgren Mortine, a man pops into his daughter’s bedroom and begins talking animatedly about what sounds like the facts of life. “I want you to be prepared,” he tells her. Grandma enters the room and agrees with dad, that it’s a good idea to “say yes.” It turns out, they aren’t referring to the birds and the bees, but rather the importance of signing up as an organ donor. The aim is to overcome the stigma surrounding a subject that many people find as awkward to talk about as sex. 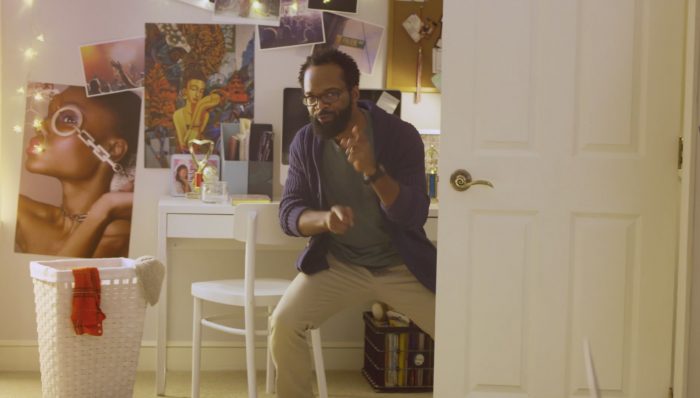 Green culls nuanced performances from his actors and that gives the spot an easy, slice-of-life feel. “I wanted each character to feel unique and real,” he explains. “It’s an approach to performance that’s more typical of a feature than a commercial.”

“A light touch is the best approach with this subject matter,” Green adds. “It makes the people relatable and brings us into their lives.”