LOS ANGELES— A Common Thread’s Eli Green has directed a new campaign for boutique airline JetSuiteX that has accomplished the seemingly impossible task of making flying fun. Conceived by Sacramento agency MeringCarson, the spots tout the benefits of JetSuiteX, which offers a private jet experience at low cost.

One spot shows happy travelers arriving at the airport a mere 25 minutes before their flight, tossing car keys to an attendant and walking straight onto a waiting plane. Others kick back in a cozy waiting room stocked with snacks and games or, once on board, stretch out in seats with plenty of legroom. “We wanted to show how the airline treats passengers like they’re king for a day,” explains Green. 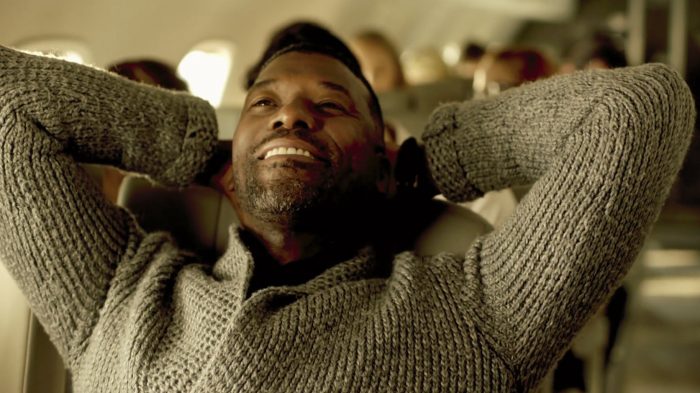 To underscore the luxury-for-less point, Green cast actors with an “everyman” demeanor and shot scenes in slow motion. “We gave it a very positive spin and emphasized the key selling points,” he says. “My task was to make the experience feel fun and accessible, and to appeal both to regular business travelers and casual travelers planning a weekend trip.”

JetSuiteX: I Will from A Common Thread on Vimeo.

Green describes the project as a labor of love, noting that he and his family recently flew JetSuiteX during a vacation to northern California. He came away impressed by the convenience and service. “We were running late and arrived at the airport five minutes before our flight,” he recalls. “It was no problem. We handed in the keys to our rental car and walked onto the plane,” he recalls. “If we’d missed our flight it might have ruined our vacation. They passed the stress test.”