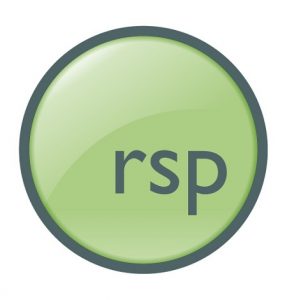 Adelaide, South Australia – Rising Sun Pictures (RSP) welcomes the announcement today that the Turnbull Government will provide a $140 million boost over four years to effectively increase the current Location Offset from 16.5% to 30%. RSP’s Managing Director Tony Clark states, “This is a game changer for the entire industry and significantly shifts the landscape in favour of filming in Australia. It will allow our country to reliably build capability due to a consistent pipeline of work and create significant employment opportunities”.

Clark adds “Not only will it bring benefits to the local economy, but it will also allow us to build ongoing relationships with international filmmakers, something which has been lacking in recent years as other destinations offered stronger incentives”. 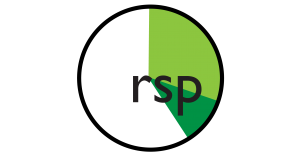 Productions that receive the location grant will now effectively have access to a combined 40% rebate on visual effects when working with RSP and other South Australian businesses.