“We’re intrigued with VR, AR and other immersive media, and how they are creating new ways for brands to connect with people,” says Derby Executive Producer Mary Crosse. “We’re also very excited to work with Tyson to produce impactful content for our clients. He is not only very adept in VR, he is a wonderful storyteller who knows how to engage with audiences’ hearts and minds.” 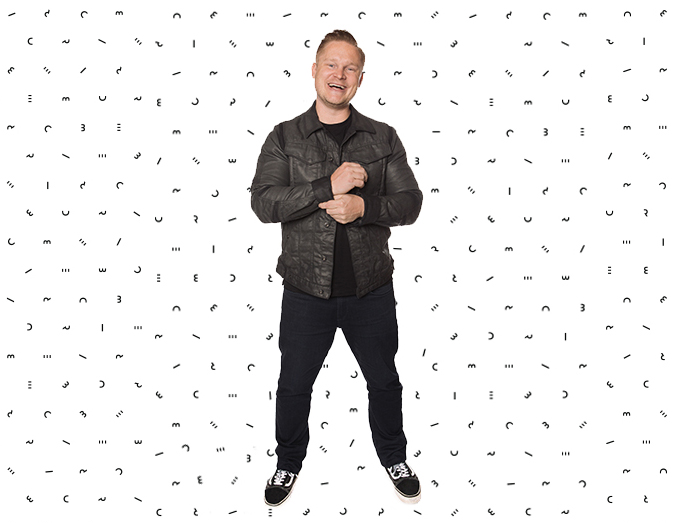 Sadler’s VR output includes The Artist of Skid Row, which was produced by Oath’s RYOT and premiered at the Tribeca Film Festival. The piece takes viewers on a 360 tour of L.A.’s infamous 54-block neighborhood, guided by artist and formerly homeless resident, Ramiro Puentes. “I’ve focused on storytelling with a social conscience,” he notes. “We live in an age where the audience craves purpose. They’re concerned about the world around them. Smart brands recognize that quality storytelling and narrative matter more than ever. They’re looking to align their products with a greater purpose because it amplifies their message.”

“VR is an incredible opportunity for agencies and brands to bring people closer to their story,” he adds. “If a story is moving and authentic, the audience doesn’t care that it’s brought to them by a brand – they’re happy the brand brought it to them.”

Sadler, who has a master’s degree from Harvard University, began his career as a photo-journalist and documentary filmmaker. He reported from Haiti after the 2010 earthquake, Egypt during the 2013 coup d’état, South Sudan through the ongoing humanitarian crisis, and the Gaza Strip during the 2014 Israeli-Palestinian Conflict. For over a decade, he has worked on short and long-form documentary films dealing with international politics, conflict and reconciliation. He directed his first VR project in 2015. That same year, he worked with Susan Sarandon and Huffington Post to produce The Crossing which utilized VR to tell the story of refugees from Afghanistan and Syria attempting to make a perilous journey across the Mediterranean to safety in Greece.

Sadler recalls first meeting Derby’s Mary Crosse at the Sundance Film Festival in 2015. They stayed in touch and recently, his interest in pursuing more branded projects converged with Derby’s desire to expand into immersive media. “Derby has an incredible roster of directors, producers and creators,” he says. “It’s a wonderful and supportive community telling incredible stories and I’m honored to join the team.”