Food series for Tricycle Magazine explores the art and Zen of temple cooking.

New York City— Ancient culinary secrets blend with Zen wisdom in an intriguing new food series directed by Ryan Balas for Tricycle Magazine. Korean Buddhist Cooking, currently featured on the Tricycle website, consists of 12 short films featuring culinary expert Shin Kim, who shares recipes and insights into centuries old Korean temple cooking, where food is not only a source of nourishment, but also a form of healing for the mind and spirit. The series also features “dharma talks” from Zen teacher Bo-Mi designed to deepen the connection between food and Buddhist teachings on clarity of mind, gratitude, interconnection and nonattachment. 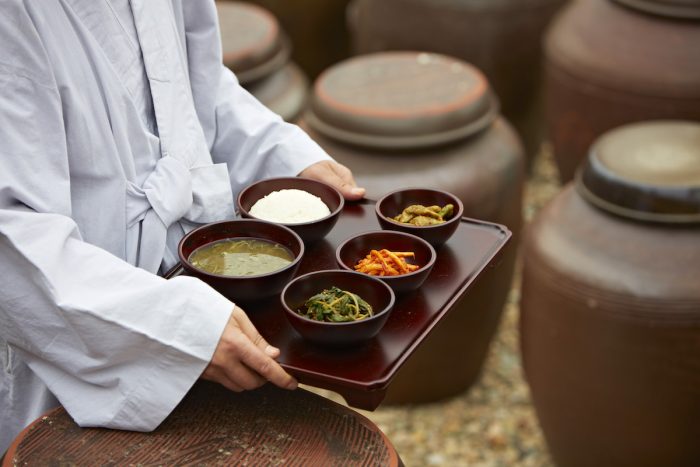 Best known for his work in food-related advertising through New York-based Derby, Balas brings a perfectionist’s eye to shooting food and a reverence for the subject matter to the series. “Typically, I create food photography that’s meant to be lustful…food that you crave,” he explains. “Here, the goal was to capture food’s deeper meaning; its intellectual and spiritual value. It was a fascinating exercise.”

Balas shot the 12 films, which run from 15 to 20 minutes, in Shin Kim’s Chinatown studio Banchan Story. He presents the food lessons at a relaxed pace that gives them an intimate, personal feel, as if viewers were guests in Kim’s house. “They are not typical food videos,” Balas says. “They are slowed down so that the food preparation is easy to follow, and to give it a meditative quality. You have to take time to really enjoy them.” 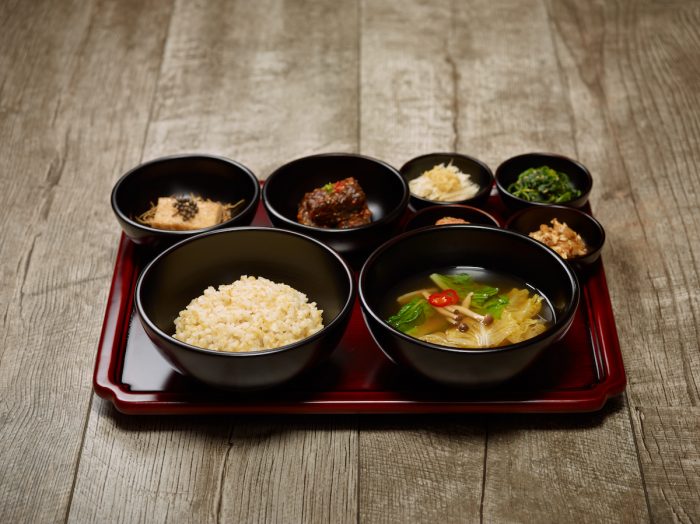 “We used a very simple set up,” Balas adds. “The light in Shin Kim’s studio is naturally gorgeous, so I worked with just one or two lights.”

Balas’ aim was authenticity. He sought to capture Kim’s passion and the simple beauty of her food. “It was exciting to create a series that digs deep into culture,” he says. “You feel like you’re watching something real. This isn’t disposable content; it’s a series you can sit and enjoy in the same way you enjoy a good meal.” 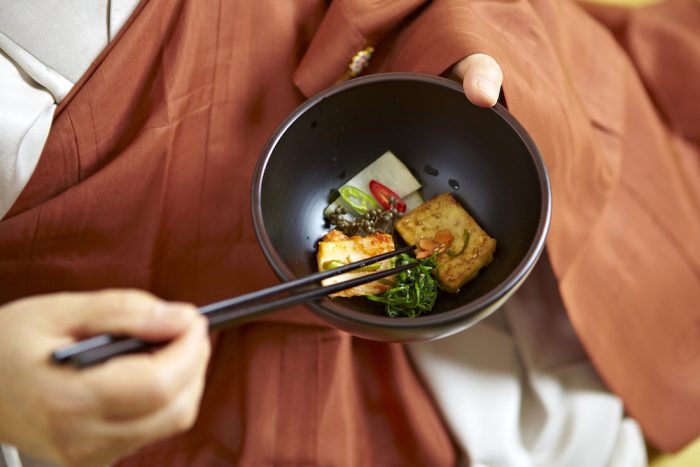