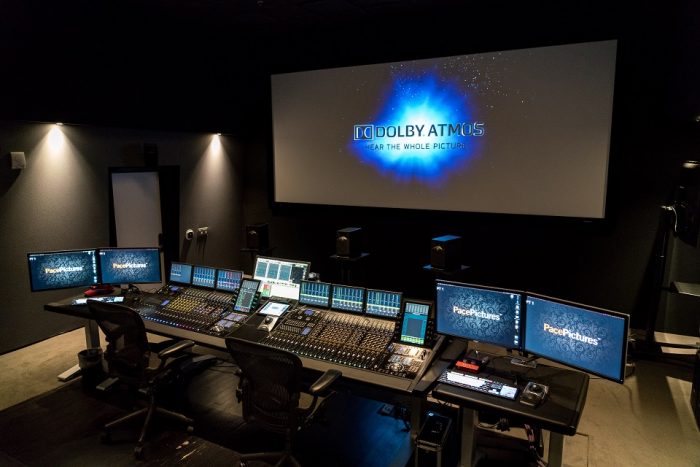 The new facility is located within IgnitedSpaces, a co-working site whose 45,000 square feet span three floors along Hollywood Boulevard. IgnitedSpaces targets media and entertainment professionals and creatives with executive offices, editorial suites, conference rooms and hospitality-driven office services. Pace Pictures has formed a strategic partnership with IgnitedSpaces to provide film and television productions service packages encompassing the entire production lifecycle. “We’re offering a turnkey solution where everything is on-demand,” says Pace Pictures founder Heath Ryan. “A producer can start out at IgnitedSpaces with a single desk and add offices as the production grows. When they move into post-production, they can use our facilities to manage their media and finish their projects. When the production is over, their footprint shrinks, overnight.” 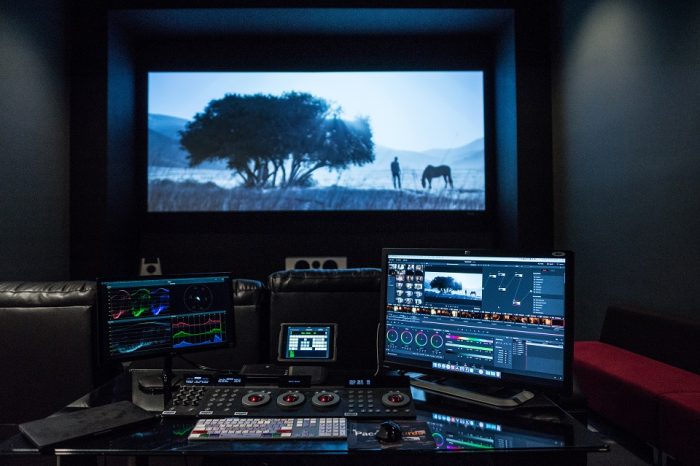 Ryan is an accomplished editor who has operated Pace Pictures as an editorial service for more than fifteen years. His many credits include the films Woody Woodpecker, Veronica Mars, The Little Rascals, Lawless Range and The Lookalike, as well as numerous concert films, music clips, television specials and virtual reality productions. He has also served as a producer on projects for Hallmark, Mariah Carey, Queen Latifah and others. Originally from Australia, he began his career with the Australian Broadcasting Corporation. 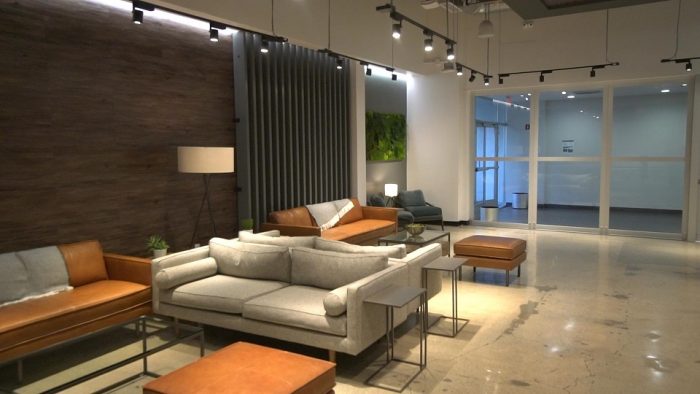 Ryan notes that the goal of the new venture is to break from the traditional facility model and provide producers with flexible solutions tailored to their budgets and creative needs. “We want to remove the friction from storytelling. Allowing creative people to do what they have been employed to do  – create. We take all the tasks off your hands that get in the way of making content.” Ryan says. “Clients do not have to use our talent; they can bring in their own colorists, editors and mixers. We can be a small part of the production, or we can be the backbone.”