Written and sung by Peters, I Can, We Can; Love +; Jump to It; and Roll the Dice are available now through the Killer Tracks Artists Series. A percentage of the revenue from the licensing and sales of the songs will go to Peters’ Love, Hope, Strength Foundation which “leverages the power of music to expand the bone marrow donor registry.” 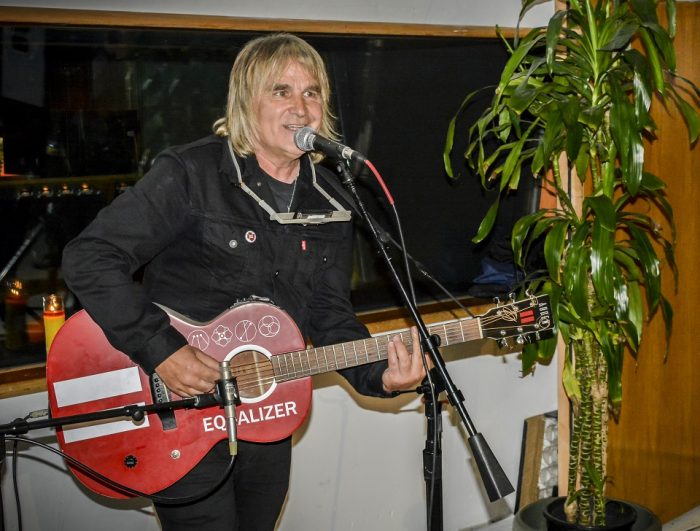 Peters is a cancer survivor and the subject of a documentary, The Man in the Camo Jacket, directed by Russ Kendall and produced by Jonathan McHugh, Jonathan Platt, James Chippendale, Alex Colletti and Stash Slionski. The film chronicles Peters’ eight-year battle with non-Hodgkin’s lymphoma.

The Love Hope Strength Foundation, named after The Alarm’s 1985 anthem Strength, to date, has added over 150,000 individuals to the bone marrow donor registry and created over 3,100 potential life-saving matches for patients around the world.

His latest songs are vintage Peters: idealistic, impassioned, soaring. “They are very inspiring and motivating songs, and fantastic additions to our Artist Series,” says Killer Tracks VP of Production Carl Peel. “We are very excited to collaborate with Mike and support the work of his wonderful foundation.” Killer Tracks celebrated the release of the four new songs at an exclusive event in Los Angeles that included a live performance by Peters.

“Killer Tracks has been great in supporting community organizations like The Guild of Music Supervisors and it’s inspiring that they are reaching out to classic artists like Mike Peters to create new music that enhances their catalog and gives back to a great cause, LHS,” notes U.S. Alarm co-manager Jonathan McHugh.” 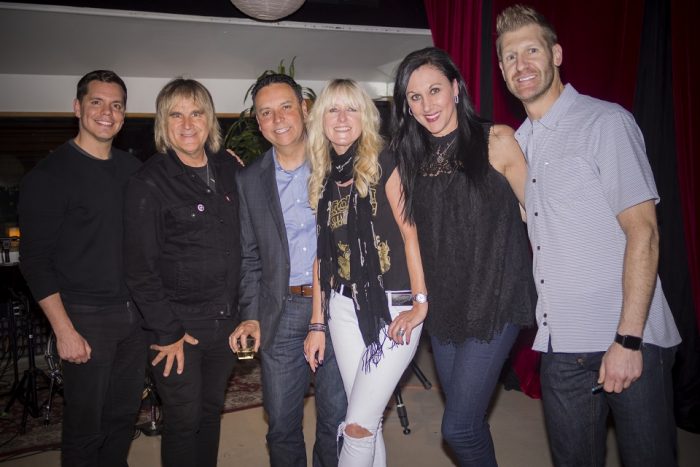 For more information about The Alarm go to www.thealarm.com.  The band will return to the US for a summer tour.

The Love Hope Strength Foundation’s mission is to save lives, one concert at a time. We believe that all people deserve quality cancer care, a marrow donor if needed, and, most importantly, hope. Founded by cancer survivors James Chippendale and Mike Peters, LHS leverages the power of music to expand the marrow registry through our “Get on the List” campaign. At LHS, we believe in offering real hope to people currently living with cancer.

Killer Tracks is an industry leader in production music and a global source for pre-cleared music for film, television, advertising and interactive media.  With more than 2,800 active albums from 38 global libraries, the Killer Tracks catalog spans every genre and features original works from some of the music industry’s most innovative composers, artists and producers.  The premium catalog is continuously enhanced with exclusive recordings and new music updates. Friendly, knowledgeable support is always available through a dedicated team of music search specialists and licensing experts. When music matters, rely on the production music experts at Killer Tracks.