International cinematography students gain an introduction to the collaborative process of color grading in the facility’s 4K DI theater.

The workshop was led by GCI instructor Jason Knutzen, a veteran cinematographer, DIT and colorist who has graded many film and television projects at Pace Pictures. The workshop was held in Pace’s 20-seat, 4K color grading theater, which features a DaVinci Resolve Studio color grading system and a Barco 4K HDR digital cinema projector. 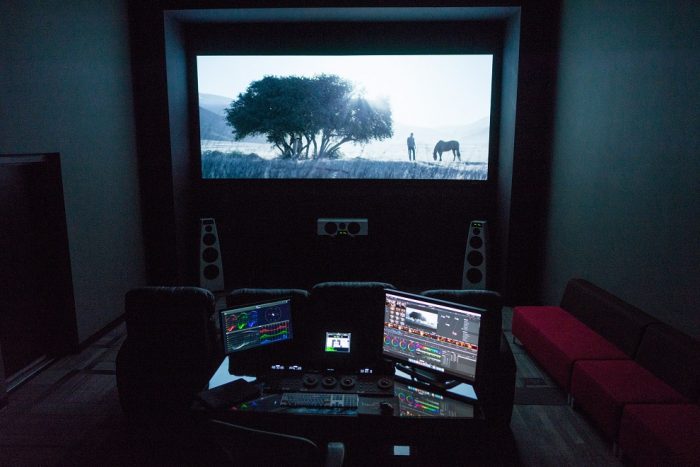 “Each student got to take part in a one-on-one color session to experience the collaborative process that occurs between the cinematographer and the colorist,” says Knutzen. “They gained an understanding of how color is done in Hollywood, so, when they return to their home countries, they can achieve better results from their own projects. It can benefit them for the rest of their careers.”

At Pace, the students also gained exposure to a state-of-the-art toolset and leading-edge color management workflows. “In addition to teaching them how to build a look, I wanted to familiarize them with the DaVinci system so that, should they find them in a situation where they can’t work with a colorist, they can do the work themselves,” Knutzen explains. “We added several flat screen panels to the room so that they could observe what I was doing with the DaVinci software. That was very helpful from an educational perspective.” 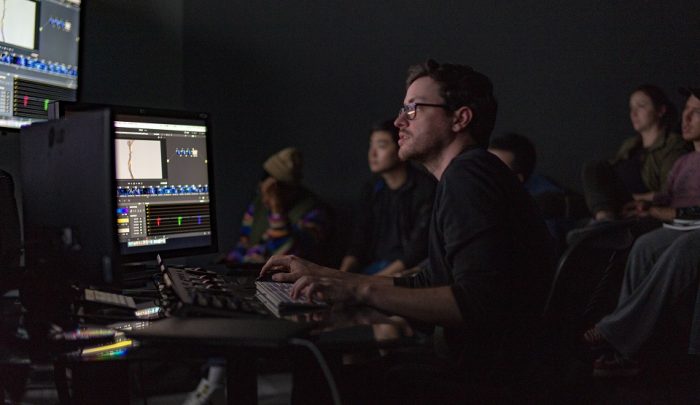 Founded by Academy Award-winning cinematographer Vilmos Zsigmond, ASC and Yuri Neyman, ASC, the Global Cinematography Institute is a pioneer in providing cutting-edge education in art and technology for cinematographers and other filmmakers. Knutzen has been an instructor and curriculum advisor at GCI since its inception. As a digital intermediate colorist at Pace Pictures, Knutzen’s credits include Sleight, Flower, Deep Murder and Maria.