HOLLYWOOD—Now in its fourth season, the Showtime drama The Affair has won the admiration of critics and a devoted fan base through its nuanced exploration of an extramarital romance between novelist Noah Solloway (Dominic West) and waitress Alison Lockhart (Ruth Wilson). A winner of three Golden Globe Awards, the show weaves a tale infused with sensuality and mystery, and makes the stylistically bold choice of telling its story from the alternating, and often clashing, perspectives of its principal characters.

The juxtapositions of the show’s narrative are amplified through an artfully-crafted, lushly cinematic look captured by cinematographer Steven Fierberg and refined through post-production grading sessions at MTI Film, Hollywood. Fierberg has been associated with the show since its pilot and shot all the episodes from season one and most from seasons two, three and four (with others captured by Tod Campbell and Robert McLachlan). 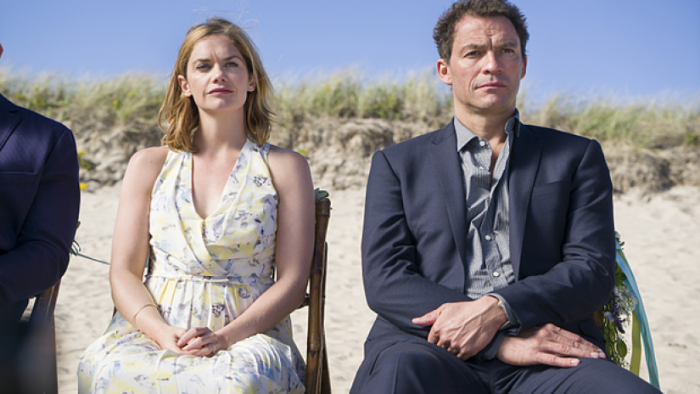 In designing the look of the show, Fierberg says that his aim is to support the emotional complexity of the story and create empathy for the characters. He notes, for example, that he shoots with 1980s vintage Panavision Ultra Speed lenses as their soft focus adds to the air of romance and helps make the talent look their best. “The lenses are very soft and creamy, beautiful for shooting faces,” he says.

Fierberg adds that The Affair is shot primarily on location, and that he relies heavily on available or naturalistic lighting to give the audience the impression that they are watching, not a fictionalized story, but actual events. “The show looks real, not stylized,” he says. “I think that helps tell the story because you want to believe what’s happening is real. If the look were beautiful, but abstract, it might make the audience subconsciously aware that they’re watching a movie.” 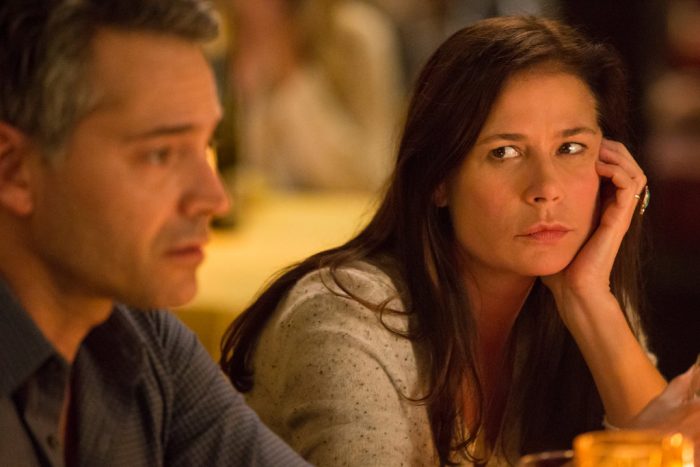 Season four required subtle adjustments to the show’s aesthetic. Where the first three seasons were set entirely in New York State, the current season splits action between New York and California. Fierberg says that it was a challenge to incorporate the new locations while staying true to the show’s well-established visual character. “Everybody loved the look of New York,” he recalls. “We had a lot of cloudy days and soft light that was perfect for this story. Now, we found ourselves in Topanga Canyon with bright sunshine streaming through the trees. How much of that warm light and California earth-tones were we going to let in?”

During post-production grading sessions at MTI Film, Fierberg spent a lot of time with senior colorist Tanner Buschman working to find the right balance for the California scenes. “We experimented with warmth, saturation and contrast,” he notes. “We continually had to be open to what the images were showing us and go on gut instinct with what worked.”

Ultimately, they arrived at a midpoint, where the contrast between East and West coasts was apparent, but not jarring. “A lot of the East Coast material was shot under overcast skies,” Buschman says, “We kept that gloom, both because that was how it really is and because it fit the story. When we moved to the West Coast, we tapped into warmer, friendlier yellows. There were a lot of classic California shots, like people driving on the Pacific Coast Highway, and we kept them warm and let the blue of the ocean pop.” 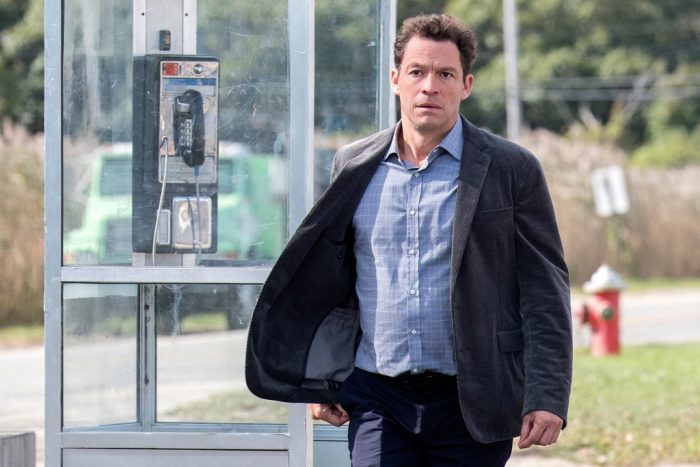 Still, the result is not a classic, vibrant California look. “A lot of shows set in L.A. are shot in very sharp relief,” says Fierberg. “It’s a very saturated, beautiful way of looking at Southern California. It’s accurate, but it’s not our show. Our approach was to take the saturated colors and hard light from the sun and make them a little desaturated and softer. We found that sweet spot, where it still feels real, but it’s not like you’re suddenly watching a different show.”

Buschman says that considerable time was spent refining details as Fierberg was intent on providing audiences with an absorbing and seamless viewing experience. “Steve is always shaping and working the picture,” he observes. “He is always looking to bring out the underlying realism that will keep the audience involved in the story.”