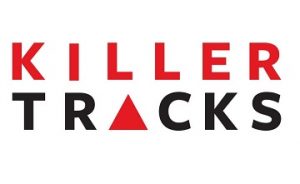 Israeli label has produced more than 50 albums with work from leading artists from North Africa, the Middle East and Eastern Europe.

SANTA MONICA, Calif.—  Killer Tracks, a leading source for pre-cleared production music, has reached an agreement with Tel Aviv-based Miles of Music to represent its 10 Miles label in the United States. Specializing in Mediterranean, Middle Eastern and Balkan music, 10 Miles has produced more than 50 albums of original music for movie trailers, television promos, advertising, sports, games and other media. The collection includes work by the region’s top composers, producers and artists, and runs the gamut from traditional ethnic sounds to Middle Eastern pop, rock and hip hop. The agreement marks the first time that 10 Miles has had representation in the United States. 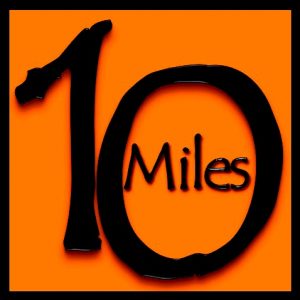 “Miles of Music has done a phenomenal job in mining the diverse talent of its special region of the world,” says Killer Tracks VP of Production Carl Peel. “The music is beautifully produced and tailored to the production music market. We are excited to introduce this very unique collection to the U.S.”

Partnering with Killer Tracks provides Miles of Music with access to the world’s largest media market through an association with an established brand. “We’ve known Killer Tracks for a long time and share a mutual admiration and respect,” notes Oded Fried-Gaon, the company’s director. “Forming a partnership seemed natural and the timing is perfect. We’re ready for the world stage.”

Miles of Music was founded in 2010 by Fried-Gaon, a veteran music producer and composer, and launched its 10 Miles label a year later. The company draws on the varied ethnicities, aesthetics and traditions of a region stretching from North Africa through Eastern Europe and the Middle East, resulting in a catalog unique in its sounds and broad in scope. Music from the 10 Miles catalog has been used in international television productions including MasterChef, The X Factor and Survivor, and ads for Toyota, Coca Cola, General Mills and other well-known brands.

“Our vision is to create music that is unique, yet recognizable,” observes Fried-Gaon. “We look for the common ground between diverse people and cultures through the bond of emotion, and we have been successful in translating that tantalizing personal belief into music rich in conviction and love. The outcome is memorable tracks.”

Killer Tracks Director of Marketing Andy Donahue calls the 10 Miles catalog an example of the company’s commitment to seeking out the most innovative new music from around the globe. “Killer Tracks is dedicated to working with creative producers like Miles of Music who are bringing fresh music to the global market,” he says. “Killer Tracks clients will enjoy exclusive access to the 10 Miles catalog to enliven their productions and connect with audiences.”