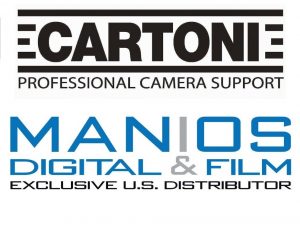 North Hollywood, Calif.—Seminole Productions, Florida State University’s professional production group, has increased its complement of camera support gear through the purchase of three Cartoni Magnum fluid head systems from Manios Digital & Film. The production group plans to employ the systems in its coverage of FSU sporting events and other live productions. The purchase is part of an ongoing expansion as Seminole Productions gears up for the launch of the Atlantic Coast Conference (ACC) linear television network in August 2019. 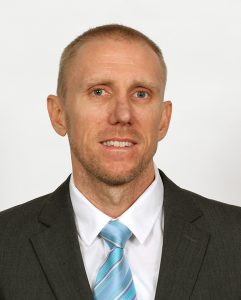 The Magnum fluid head is among the most robust in the Cartoni line. It has a payload capacity of 55 – 210 lbs (25 – 95 kg) and is designed to support studio and outside-broadcast cameras equipped with long boxed lenses and other bulky accessories. The compact head features Cartoni’s patented counterbalance system and an advanced fluid dampening module. It comes with an industry-leading 5-year warranty.

Seminole Production selected the Magnum head after evaluating it at its production facility and using it during a live broadcast of a Seminoles baseball game. “We liked the way the product performed,” said Senior Director of Live Events Kirby Kander. “The Cartoni heads are more robust than the support systems we’ve been using and, comparing them component by component, we felt they would hold up better. We are in the process of adding more cameras and box lenses and look forward to using them on the Cartoni heads and tripods.”

Seminole Productions is a very busy operation. Over the past year, it has produced more than 100 video board shows, 81 digital ACC Network Extra broadcasts and 17 linear broadcasts for ESPN. Additionally, it covers concerts and school events, including graduations. Production operations also have a teaching mission and employ students in many production roles, including as camera operators.

The production group’s busy schedule and mix of professional and student crew make it necessary to employ durable gear. “We need tools we can rely on,” says Kander. “We operate one of the top production units in the country and we have a lot of students coming through and using our equipment. We try to keep things as uniform as possible, but when you have operators of different heights and different preferences, your support systems are going to get some wear and tear. It is important to us to have a product that’s robust and feels strong—something we can count on.” 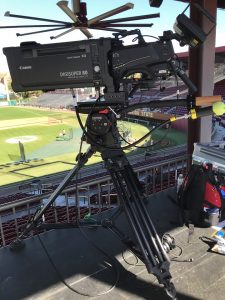