HOLLYWOOD— MTI Film recently completed a 4K restoration of Time Piece, a 1965 short film written, directed and starring the late Jim Henson. The story of a man’s desperate attempt to escape the passage of time, the short received an Academy Award nomination and is a testament to Henson’s underappreciated work as an experimental filmmaker.

Restoring the film presented formidable technical hurdles. The original film negative had been lost. Searches conducted by The Jim Henson Company turned up several 35mm inter-positive and inter-negative prints, the best of which was an IP made in Germany during the 1960s. MTI Film technicians scanned that print in 16-bit 4K HDR using a Lasergraphics Director high-speed scanner, and used it as the basis for restoring the film’s live action scenes. The film’s colorful graphics elements were restored from scans made from inter-negatives. 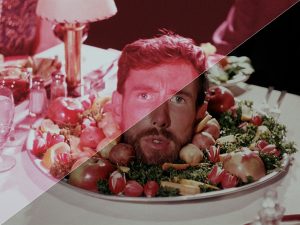 All the original elements were compromised by the passage of time. “The problem with the print was that it had faded a lot,” recalls MTI Film Director of Restoration Wojtek Janio. “When you look at the raw scan, it’s completely red. But, thanks to the magic of modern grading technologies, we can draw a lot of information out of the picture that you can’t see and bring back the original color.”

MTI Film processed the film through two stages of color grading. An initial pre-grading stage was used to reestablish basic color balance, while a final color pass was used to hone the look and touch up details. Between the two grading passes, the film went through rigorous restoration processing. Technicians used MTI Film’s digital restoration software DRS™NOVA to remove dust and scratches, stabilize and fix warped frames, and eliminate flicker.

“The source elements were badly damaged in terms of dust particles and scratches,” notes Janio. “The flicker tool and other new features of DRS™NOVA proved very effective, allowing us to deal with problems quickly and effectively. The results are excellent. The film looks amazing.” 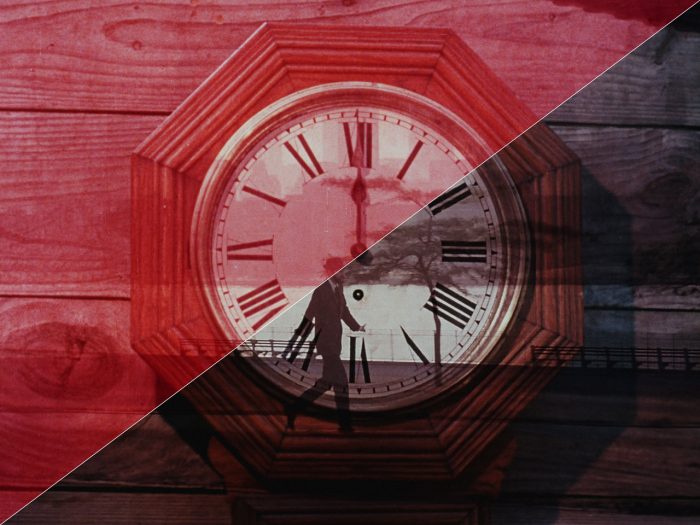