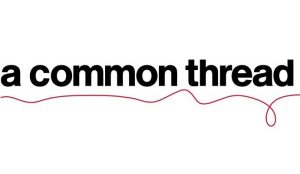 Comedy spots out of R/GA Austin introduce a tough coach as pitchman for new rewards program.

LOS ANGELES— Eli Green of A Common Thread has directed a new campaign for RaceTrac with Austin agency R/GA that rewrites the playbook for convenience store advertising in a very funny way. The series of :30, :15 and :06 second spots star actor Leland L. Jones as a tough-as-nails coach who teaches consumers how to win in RaceTrac’s new Wintastic Rewards program. 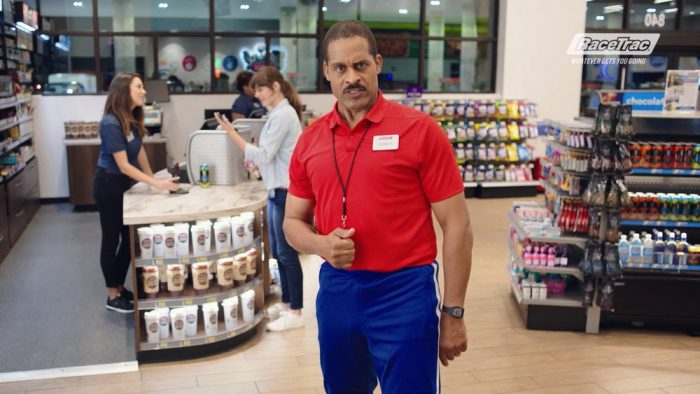 In one spot Coach Jones exhorts a wimpy man named Ned “The Bubba Keg” Willis to attack a sandwich case as if it were a tackling dummy. In another, he sends Larry “Numbskull” Nevins off to ice his wound after a drink gives him a brain freeze. The humor in all the spots is quick and over-the-top. “Because most of the spots are very short, they need to be punchy and make an immediate impact,” says Green. “The characters have to be bigger than life.”

Green shot the spots in Atlanta using the city’s Cobb Civic Center and a working RaceTrac store as locations. The actors were also local, including Jones, who in addition to his roles in movies and television, is the minister of an Atlanta Baptist church. “I focus on character, whether the script is realistic or broad comedy,” says Green. “Leland was a natural fit for this project because he naturally exudes confidence and has a strong presence. It was a lot of fun turning him into a RaceTrac icon.”

Green says his favorite spot is one where a woman is paying for her purchase at a RaceTrac register and Jones appears out of nowhere to tell her she’s a Wintastic winner. “I like stuff that’s just a little outrageous,” he explains. “I like to push the envelope and grab people by the shirt collar. I had a great time directing this campaign and collaborating with the Agency; coming up with things that are funny and totally unexpected.”