Studio City, California –  Dozens of entertainment sound professionals put their golf and poker skills to the test in the MPSE & CAS Annual Charity Golf and Poker Tournament October 14th at Angeles National Golf Club in Sunland, California. The event raised funds for in the MPSE’s Ethel Crutcher Scholarship Fund, which provides mentoring and support for student sound artists, and afforded an opportunity for the two organizations’ members to relax and have fun. 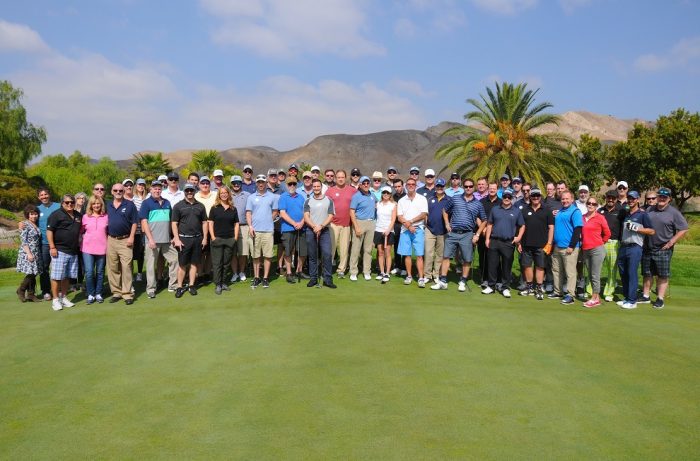 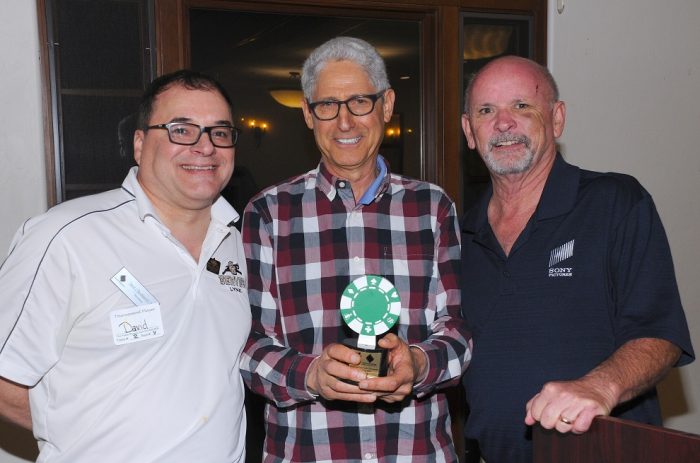 “Members of the MPSE and CAS and our industry partners came together to make this year’s tournament a huge success,” said MPSE President Tom McCarthy. “We are grateful to our sponsors and to everyone who participated for their support of our scholarship fund.” 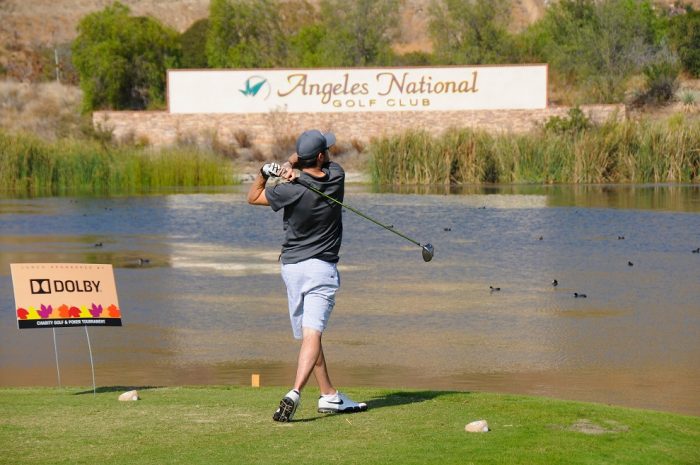