Drawn from Scott’s album Astroworld, Sicko Mode unleashes a whirlwind of hypnotic visuals, ranging from colorfully stylized renderings of Houston streets (caused by a solar eclipse) to a scene of Scott performing in front of a music store with foreground and background perspectives warping to the undulating rhythm of the music. “Dave’s videos are always visually rich and conceptually daring,” says Umberger, whose collaborations with Meyers goes back many years, including work for Missy Elliot and Pink, and, more recently, Jay Rock’s Win and Janet Jackson’s Made for Now. “For this one, he pulled out all the stops and packed it with fascinating imagery.” 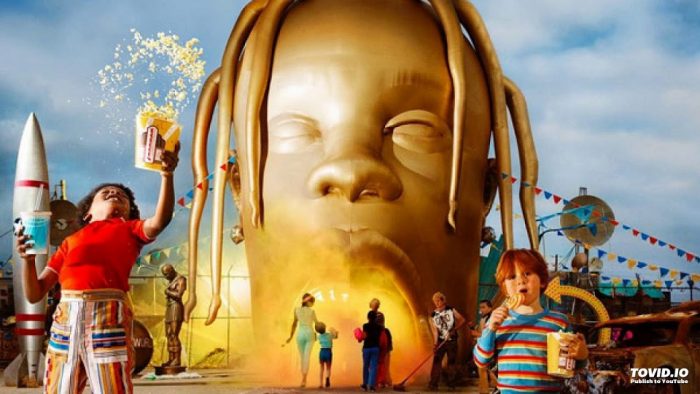 Umberger assisted Meyers with pre-production visual effects planning and was also on set for the production’s three shoot days in Houston. He notes that concepts for some of the video’s most imaginative visuals evolved considerably as the project proceeded through production and post. “Dave set the baseline high and encouraged us to go up from there,” Umberger recalls. “This project was a rare opportunity to stretch artistically and create something truly memorable.”

Among the more striking visuals is an image of Drake face, turned into a mosaic that splinters into pieces and leaves behind a skull as he sings. “All of the effects have a kind of musicality,” says Umberger. “The scene in front of the music store, where Travis grows bigger and smaller while the background does the opposite, was another rhythmic effect. I’m not sure that’s ever been done before.”

Umberger launched MOD to tackle projects with unusual creative needs. His concept is to rely heavily on freelance talent, assembling teams based on the specific requirements of the project. For Sicko Mode, in addition to bringing in compositors and 3D artists, Umberger hired a graffiti muralist to create street art that’s digitally applied to a train.  “The beauty of this company is how easily we can expand and contract,” he says. “Large companies aren’t so nimble.”

Sicko Mode has been viewed more than 45 million times on YouTube and earned praise from publications ranging from Billboard and Spin to Marie Claire and NPR. “It’s made a big splash,” Umberger says. “People have fallen in love with it, how over-the-top and fun it is. We’re thrilled to have been part of it.” 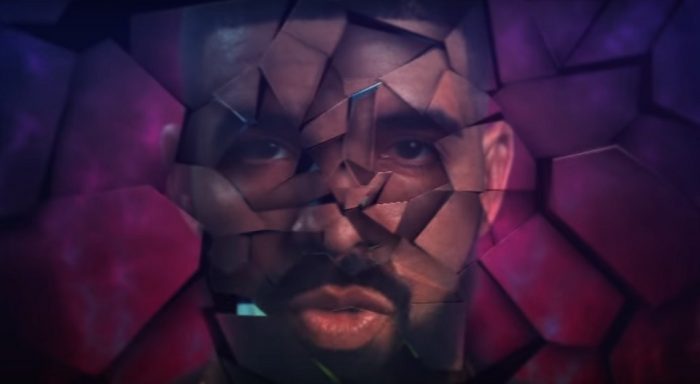