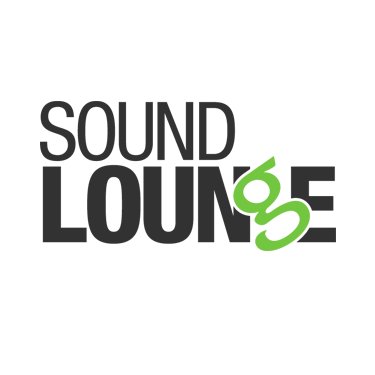 NEW YORK— Sound Lounge helped capture the horror of gun violence for the video The Most Vicious Cycle produced by the student organization March for Our Lives and New York ad agency McCann. The studio, aided by a Foley team from Alchemy Post Sound, created a dense and intricately choreographed soundscape for the film, which presents the all-too-familiar images of a school shooting and its predictable aftermath of anguished families, protests and empty promises from politicians. The video urges young people to break the cycle by turning out to vote.

Set to the song Safe by Keisha, her brother Sage and rapper Chika, the video opens with slow motion images of a shooter firing a semi-automatic rifle in a school hallway. That sets off a Rube Goldberg-like chain of events as protest posters drop from the ceiling and cause a skateboard carrying a bubble machine and books labeled “thoughts and prayers” to trundling down a ramp. It, in turn, sends a bocce ball rolling by tributes to victims. To underscore the point about the endless succession of such tragedies, the shooting sequence plays three times with slight, but telling, changes in its details. 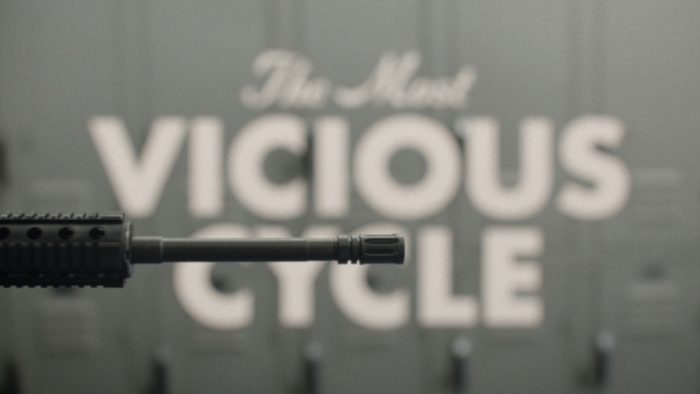 Aside from the song,  the soundtrack that accompanies the visuals was created wholly from sound effects produced by the videos’ sound team, led by Audio Mixer/Partner Tom Jucarone and Sound Designer/Partner Marshall Grupp of Sound Lounge, and Foley Artist Leslie Bloome of Alchemy Post Sound. Their creations ranged from the slow-motion whirr and dull impact of bullets to a crackling spark that ignites the fuse of a toy rocket. “It was a very collaborative effort, not only between Tommy and me, but among everyone on the sound and picture sides,” says Grupp. “The spirit was in the right place.”

Working to meet a tight delivery schedule, sound production moved forward even as the creation of the video’s many visual effects was ongoing. “We were mixing to picture that wasn’t finished,” recalls Jucarone. “Some of the visual effects weren’t available and yet they needed sounds. Ben Smith, the  director from Mill+, explained conceptually what was happening, but it was challenging because the sequence of events was so complex.”

A further complication was the way the video bends time. In some instances, speed changes occur within a single shot. “In one shot, a bullet that had been moving in slow motion begins to speed up just before it impacts with the wall,” says Jucarone. “You hear that impact. Two more bullets follow in normal speed. You actually don’t see them, because they are moving so fast, but you hear the residual sound of the wall breaking apart.”

Many other physical sounds were created as Foley effects. Bloome and his team from Alchemy Post Sound produced the sounds of a ball rolling across a tile floor, rattling bobbleheads of former presidents and protest posters unfurling. “We wanted to create sounds that stood out,  were real and kept the audience in the moment,” Bloome says. “There are several objects that roll through the frame, but each one was different in size and shape, and needed to sound unique. When the flags are released, we wanted to capture the tension of the fabric as they unfold and snap down.”

The Foley team went to great lengths to achieve verisimilitude, using boom mikes and ladders to capture sounds with the proper depth of field. “It was very prop-intensive,” says Bloome. “We used a heavy bag to create the sound of sand bags striking football sleds. We used a car door to simulate the movement and banging of the sleds themselves.”

The finished piece is so sonically and visually rich that several viewings are required to fully appreciate its meaning. Still, says Grupp, audiences may miss some of the subtleties. “Even though the action is repeated three times, there are details that people don’t pick up on,” he says. “For example, the room number of the classroom is different in each pass. The numbers represent the dates of different school shootings. The sound is filled with similar nuances. That’s what makes this such a great piece.”