NEW YORK— Technicolor PostWorks New York provided finishing services for The Dawn Wall, the riveting, new documentary from Red Bull House Media about free-climbers Tommy Caldwell and Kevin Jorgeson’s historic attempt to conquer El Capitan in Yosemite National Park. Colorist Keith Jenson worked with co-directors Josh Lowell and Peter Mortimer and cinematographer Brett Lowell in finalizing the look of the documentary, which takes audiences along for the climb as Caldwell and Jorgeson test themselves against a sheer, 3,000-foot rock face known as the Dawn Wall.

Mortimer and the Lowell brothers, who are climbers themselves, captured the 19-day free climb with a small crew tethered to the side of the rock. That allowed them to position cameras within inches of Caldwell and Jorgeson as they slowly made their way up the wall, ate meals, slept in tents, tended to their worn bodies and fielded phone calls from journalists. The imagery is breathtaking and punctuated with heart-pounding moments, as when the climbers individually lose their grip, fall and are left dangling from safety lines. 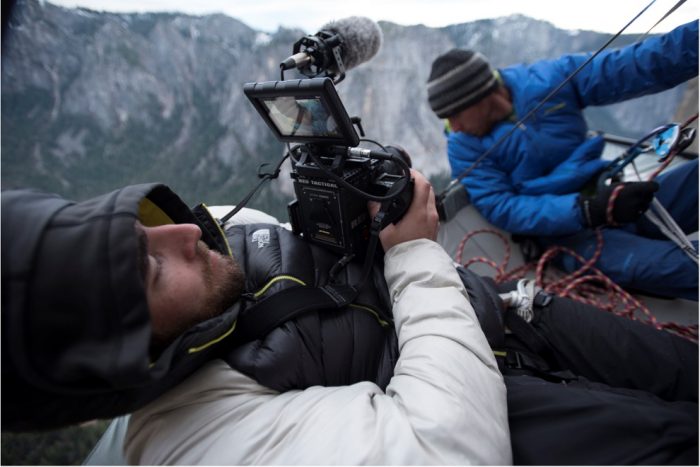 The film arrived at Technicolor PostWorks for editorial conforming and color grading after sound and picture editing was complete, and in preparation for its first festival screenings. Jenson conformed the film, which, in addition to the climbing sequences, included interview segments and archival material, and applied the final color grade, employing Autodesk Lustre throughout. Sound mixing was completed at PostWorks by Re-Recording Mixer Eliot Taylor.

Jenson describes grading sessions, done under the supervision of Josh Lowell, as collaborative and improvisatory. “They’re very hands on filmmakers and very creative and amenable to ideas,” he explains. “For many of the sessions, Josh was sitting next to me at the console, making judgements. If we saw something in the footage, we’d get excited and run with it. It was a fantastic process. We had a blast.” 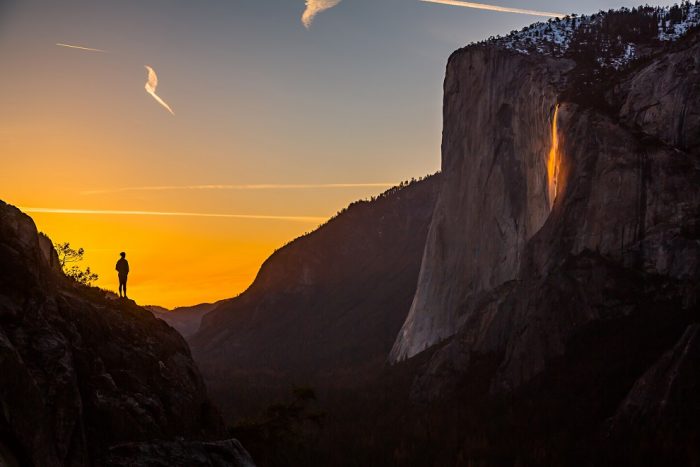 The quality of the cinematography was outstanding, notes Jenson, adding that his role was to draw out the imagery’s rich colors, varied textures and incredible depth. Subtle adjustments to color and contrast were necessary to compensate for changes in light and cloud patterns among shots captured over a long day, or multiple days. Color was also used to intensify the emotional content of the story, which slowly ratchets up as the two climbers deal with fatigue and increasingly difficult climbing challenges.

“At one point, one of the guys is struggling,” Jenson recalls. “It’s very tense. So, we played with some cooler tones to support the feeling of self-doubt. Toward the end film, we moved toward a warmer, brighter look as they are on the brink of their momentous achievement.”

Jenson found the emotional force infectious. “I grew up near the mountains in Colorado, but climbing wasn’t one of my hobbies,” he explains. “But even coming into this as a novice, I found it fascinating. They structured the film in a way that draws you into the culture and the mindset of the climbers, and it does it without condescending. I learned a lot.”

The film won the Audience Award at SXSW and has earned glowing reviews from media as diverse as Variety, Outside Magazine and RogerEbert.com. It was named Best Documentary at the Producers Guild Awards. It also won awards for Best Cinematography at the Critics’ Choice Documentary Awards and  Outstanding Achievement in Production at Cinema Eye Honors for Nonfiction Filmmaking. “The response has been incredible, reaching far beyond the climbing community,” says Jenson. “I recently attended a VIP screening in New York and the film looks great. We are thrilled to see it hit so big.” 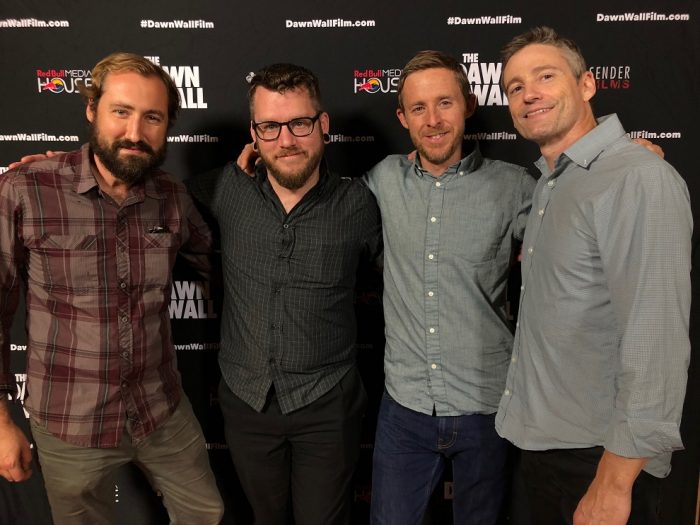