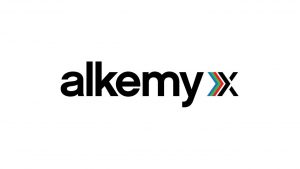 Session will also include content creatives from Marriott, Snapchat and AARP.

NEW YORK CITY— At NATPE Miami, Alkemy X Executive Vice President of Television and Digital Content Andy Singer will lead a panel discussion on how forward-thinking brands are finding creative, new ways to connect with consumers by developing compelling content. Singer will talk with representatives from Marriott, Snapchat and AARP Media about the distinctive, breakthrough content they have produced to showcase their brands while engaging audiences in deep and meaningful ways. Titled Brands Powering Creativity, the session is slated for January 23rd at 2:45 PM in the Fontainebleau Miami Beach’s Glimmer Ballroom.

“As more and more consumers change how and where they consume content, brands are looking for alternatives to traditional television advertising to deliver their message,” says Singer. “Brand innovators like Marriott, Snapchat and AARP are developing high-quality content that viewers actually want to see. These companies are in tune with how people are consuming content today and have learned where their brands fit into content consumption. It’s a win for brands, for distributors and consumers.” 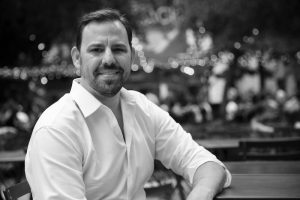 “This session is a must see for anyone interested in the evolution of content,” Singer observes. “The future belongs to brands and distributors working in concert to develop content that captivates viewers no longer captive to traditional television. If you are a programmer, brands have to be integrated into your plans as development partners.”

At Alkemy X, Singer leads a production team working with brands and distributors to develop entertainment series and long-form programming for linear, digital, over-the-top and social outlets. Producers of the long-running Food Network series Restaurant: Impossible¸ Alkemy X has developed multi-platform content for BMW, Pepsi, Panera, Lexus, Google and Samsung, among others. Singer previously served as general manager at Travel Channel, where he was behind such shows as Expedition Unknown, Hotel Impossible and Bizarre Foods America. He also held executive positions at DIY Network and HGTV.