Creative studio, formerly named MADE-SF, is off to a fast start.

Sornsilp brings deep experience in post-production for commercials and other advertising media, and has managed projects for all the major agencies in the Bay Area, and many others around the country. “Vickie represents what 1606 Studio is all about…family,” says Ettinger. “She trained under me at the beginning of her career and is now ready to take on the mantle of head of production. Our clients trust her to take care of business. I couldn’t be prouder to welcome her to our team.”

A graduate of San Francisco’s Academy of Art University, Sornsilp began her career as a copywriter with agency DDB. She got her start in post-production in 2014 with Beast Editorial, where she produced work for such brands as Amazon, Clorox, Doritos, HP, Round Table Pizza, MINI Cooper, Toyota, Visa, Walmart and Yahoo! She joined One Union Recording as executive producer in 2018. 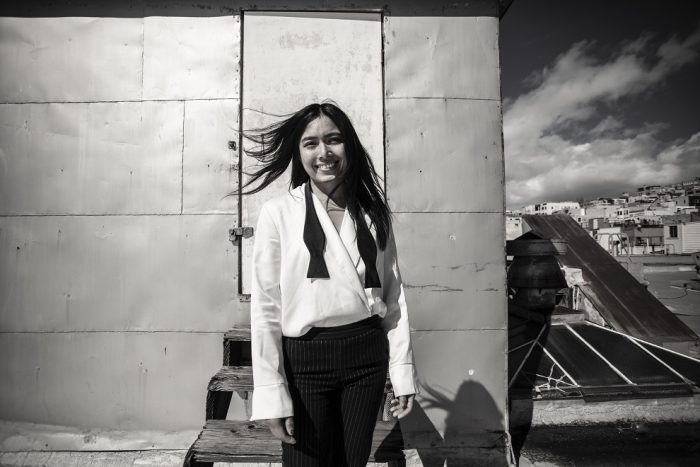 Sornsilp is excited to reunite with 1606 Studio’s founders. “It feels like coming home,” she says. “Jon, Doug, Brian and Connor are legends in the business and I look forward to doing more great work with them.”

“I like the idea of being part of a company from the start and helping to mold it,” she adds. “It’s going to be fun.”

Launched under the interim name MADE-SF, the company is rebranding as 1606 Studio in anticipation of moving into permanent facilities in April at 1606 Stockton Street in San Francisco’s historic North Beach neighborhood. Currently undergoing a build-out, that site will feature five editorial suites, two motion graphics suites, and two post-production finishing suites with room for further expansion. “We want to underscore that we are a San Francisco-centric company,” explains Walker. “Service companies from outside the area have been moving into the city to take advantage of the boom in advertising and media production. We want to make it clear that we’re already here and grounded in the community.”

Even as it awaits completion of its permanent headquarters, 1606 is busy will multiple projects for local advertising agencies and brands. “March is very busy and next month looks better still,” says Lagerhausen. “We’re very pleased with our initial success.”

“Agencies and brands are looking for better ways to produce content,” adds McDonald. “We’re creating a structure that removes some of the hurdles that have stood in the way of creativity, while making the process more efficient and cost effective.”