Hot, new additions to the Killer Tracks catalog will be previewed at the Wynn. The library’s annual NAB party slated for Tuesday, April 9th at Mandalay Bay.

SANTA MONICA — Killer Tracks, a Universal Publishing Production Music company, will showcase outstanding new music from its catalog at NAB 2019 in Las Vegas. Notably, it will introduce the latest music from Abbey Road Masters, recorded, mixed and mastered at iconic Abbey Road Studios, and Audio Wax, created in concert with independent record label Wax Ltd. During the show, Killer Tracks can be found at a Salon Suite at the Wynn Hotel.

“We’re excited to share this fantastic new music with NAB attendees,” said Killer Tracks Director of Marketing Andy Donahue. “Abbey Road Masters is a groundbreaking original collection, encompassing an incredible range of styles, and recorded at the most famous studio in the world. Audio Wax raises the bar in terms of quality and creativity, and represents the work of some of today’s hottest emerging artists, producers and songwriters.” 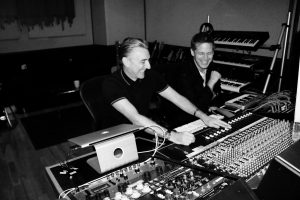 Killer Tracks artists, producers and composers will be at the Wynn to meet guests. Listening stations will be available and complimentary snacks and beverages will be served. Killer Tracks will provide a courtesy Lyft code to NAB attendees traveling from the Las Vegas Convention Center to the Wynn during select show hours. Free shuttle service between the two sites will also be available. 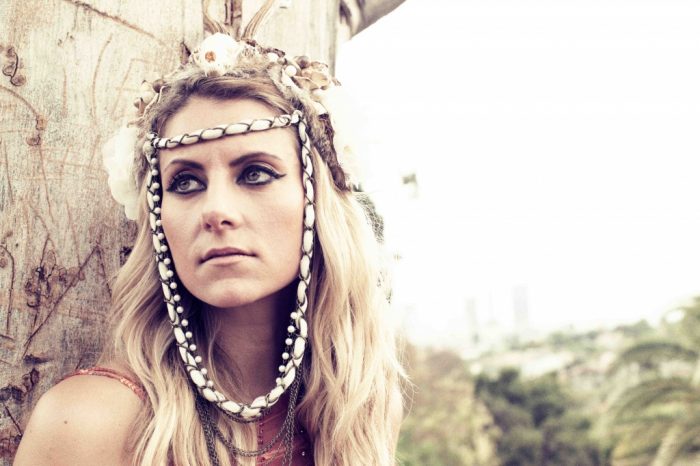 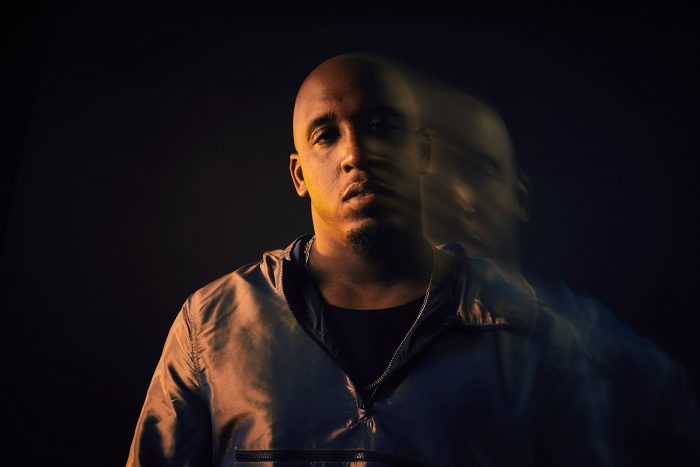