New York City— Away Lands, the directing team of Amy Seder and Brandon Burkley, has joined Derby for exclusive representation in commercials, branded content and other advertising projects. Specialists in creating content in the travel and adventure space, the duo has gained an international following since leaving their previous jobs to pursue full-time travel and content creation in 2016. That has led to video and still photography assignments from Hilton, Hyatt Hotels, Andaz, Barceló Hotels, the California Office of Tourism, Turks & Caicos Tourism, Sauza Tequila, Cantaloupe Hotels and other brands in the U.S. and abroad. 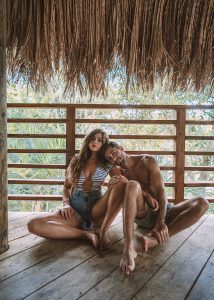 Derby executive producer Rebecca Niles notes that she originally met Seder and Burkley when she hired them for a still shoot in 2016, shortly before they launched as directors and began traveling the world. Having kept tabs on their trajectory, she says she was constantly impressed by their creative development, skill in connecting with brands, and talent for telling beautiful and compelling stories in the travel and lifestyle space.

“Their ability to immediately find the heart and story of a destination is invaluable,” Niles recalls. “When I returned to Derby, I immediately asked them to join our roster.”

“I’m excited to introduce them to the advertising industry where they will have an opportunity to work with new brands and have more opportunities for collaboration,” Niles adds. “They offer the complete package from content development through execution. For all-in-one projects, they represent a premium option.”

Seder and Burkley bring a broad skill set. For most of their work, they have acted as writers, directors, DPs, and editors. Additionally, Burkley is a licensed private pilot, combining his lifelong passion for aviation with his creative vision for film, lending his drone work a beautiful style and edge. The duo also shoots underwater and often delivers both film and still photography on their projects. Recent work includes a series of pieces for Andaz, promoting locations in London, Munich, Amsterdam and Abu Dhabi. All told, they have shot in more than 35 countries worldwide including the jungles of Malaysia for Hyatt, deep in the Sahara desert of Morocco, and on the untouched beaches of the Cook Islands with their Tourism Board. Each of those stories have been aimed at luxury travelers and feature stunning landscapes, compelling and enticing storylines and interesting activities. 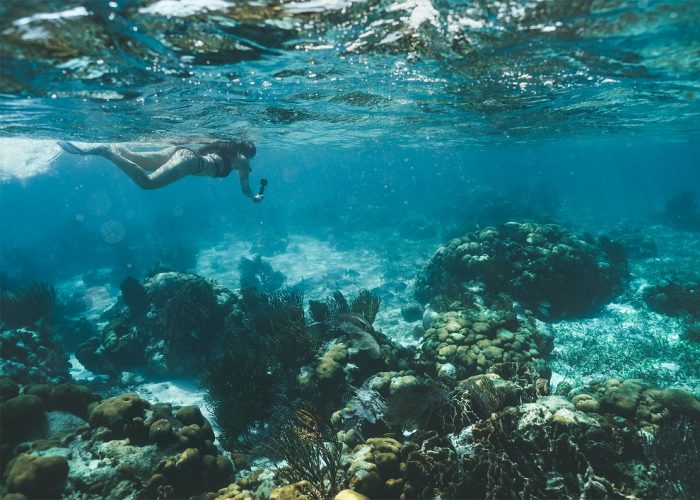 The pair have a rare talent for delivering high production value, despite often working in challenging locations with varying crews. “We look back at our work when we first started, and are so proud of how far we’ve come in such a short time” explains Burkley. “We typically trade roles as director and DP. Amy has a long background in fashion photography and applies her aesthetic to that aspect of our work. I have a deep interest in narrative film and literature and love the storytelling component.”

Prior to forming their creative partnership, Seder was a commercial photographer and photo producer; Burkley was a finance professional with a passion for travel, film and flying. Shortly after they met, they left their jobs and took to the road as traveling filmmakers. They began posting films about their adventures to Instagram and caused an immediate sensation. “”It feels incredible that we’ve been able to combine all of our passions into what has ultimately become our dream jobs””, Seder recalls. Today, their accounts boast more than 250,000 followers. Their unusual career and lifestyle choices have also brought them considerable press attention. They were recently the subject of a profile in Forbes magazine, and have also been featured in Huffington Post, InStyle, the Daily Mail, and numerous other publications. 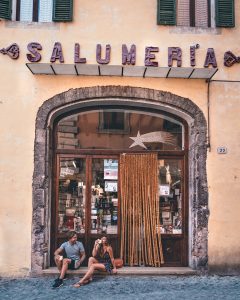 In teaming with Derby, Seder and Burkley aim to take their collaboration to a new level. “We’re looking forward to larger commercial projects; that’s been our goal all along,” says Seder. “We’ve been all over the world making films together. Now, we’re ready to work with more diverse teams and expand our creative vision.”

Derby is a production company representing storytellers and directing talent known for its collaborations with top ad agencies, brands and record labels in executing flawless, full-service productions across both traditional advertising and emerging experiential media. The company has built a solid reputation for diverse creative work, thanks to a roster of uniquely talented, multi-hyphenate, contemporary directors whose skills extend to a variety of roles.