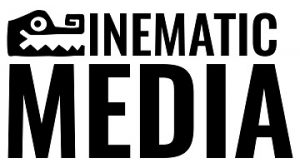 MEXICO CITY— Cinematic Media, Mexico City’s largest, full-service post-production facility focused on television and cinema content, is teaming with two-time Academy Award-nominated supervising sound editor Martín Hernández to bring Hollywood-caliber sound services to Mexico. Hernández, sound supervisor for such films as The Revenant, Birdman and Pan’s Labyrinth, is overseeing construction of a new sound division at Cinematic Media. When complete, it will feature six sound editorial and mixing stages, each with state-of-the-art Avid Pro Tools systems, and each certified for Dolby Atmos sound production. Construction will be finished in July.

The new sound resources are targeted toward the ongoing explosion in motion picture and television production in Mexico. Several U.S.-based studios and streaming services are now producing content in Mexico for Latin American and international markets, or have announced plans to do so. Hernández, who will serve as Cinematic Media’s creative sound director, is already at work in the new space editing sound for multiple television series slated for release later this year. 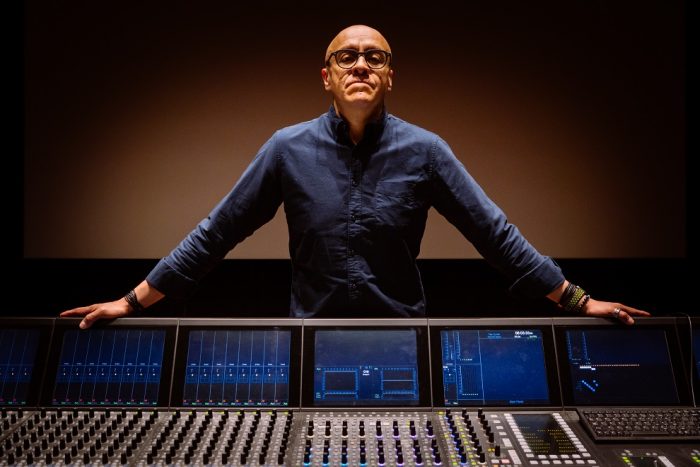 New movies and television series are being produced in Mexico according to the highest international standards for quality, and, as a result, they require sophisticated post-production services. Cinematic Media is already providing world-class picture finishing services to productions based in Mexico. Its new division will do the same for motion picture and television sound.

“Productions happening now in Mexico are pushing boundaries in terms of storytelling, writing, acting and directing, bringing the market into the mainstream,” Hernández says. “Our aim is to bring world class post-production work done here. We are drawing on our experience and pulling together the resources needed to accomplish that goal.”

Cinematic Media’s new mix stages will be identical in size and identically equipped, allowing projects to move between them seamlessly for scheduling purposes. Each will be set up for sound design, sound editorial, pre-dubbing and mixing. The stages will feature Focusrite RedNet interfaces to facilitate the quantity of channels and objects needed for Dolby Atmos.  Avid S6 and Avid S3 control surfaces and JBL monitoring systems.

Hernández says that native support for Dolby Atmos was essential as motion picture and television productions are increasingly requiring immersive soundtracks. “The choice to embrace Atmos was obvious,” he observes. “And it is natural to incorporate Atmos into the process from the beginning, so when you are cutting you are already thinking about that translation. We start from scratch, cutting for Atmos, pre-dubbing in Atmos and finishing in the Atmos format.”

Hernández plans to staff the sound division primarily with local talent, but will bring in senior editors and mixers as needed. “The world is getting smaller every day,” he explains. “Technology affords many ways to collaborate. I have colleagues around the world who are eager to work with us on an episode, a series or a film.”

Hernández has been working in motion picture sound for more than two decades. Among his early credits was City of God for director Fernando Meirelles. He is best known for his frequent collaborations with director Alejandro Iñárritu, two of which, The Revenant and Birdman, resulting in Academy Award nominations for Sound Editing. He is also the recipient of a Bafta Award and five MPSE Golden Reel Awards (City of God, Pan’s Labyrinth, Birdman, The Revenant, Carne y Arena).

Cinematic Media is located within Estudios GGM, the largest independent production studio in Mexico, with sound stages; production offices; cameras, lighting and grip rentals; wardrobe and make-up; and other resources to support film and television production. Estudios GGM is also home to Argos Comunicación, the production company founded by producer Epigmenio Ybarra, which has produced hundreds of hours of television and film content for Netflix, Viacom, HBO, Telemundo and many others. Collectively, the three companies provide all the resources for creating film and television content from the script through delivery.