The new label debuts with ten albums of original tracks specially created for all reality television genres and spanning an array of musical styles, emotions and scenarios. The entire catalog is being supervised by Killer Tracks Executive Producer Ryan Perez-Daple, who has produced more than 300 of the company’s top-performing albums. In Reality’s new releases are available immediately for licensing and sync through the Killer Tracks website. The new label plans to release an additional 20 albums over the remainder of the year. 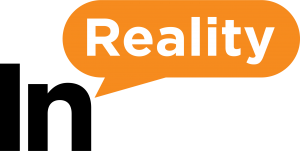 “Demand for music continues to grow from producers of shows across the reality TV spectrum,” said Perez-Daple. “Producers need a lot of music and they need it quickly, but they also want music that has a contemporary sound, is well-produced and fits the tone and character of their shows. We’re creating tracks that are fresh, original and versatile, and tailored to production use.” 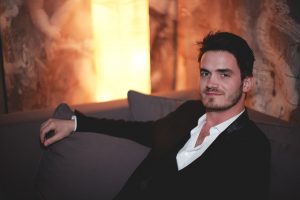 For In Reality’s initial albums, Perez-Daple drew on Killer Tracks’ deep talent pool of established composers and emerging artists. Contributing artists include Charles “Chizzy” Stephens III, Alex “Juice” Hitchens, Aire Atlantica and Fred Kron, among many others whose resumes include work with chart-topping recording artists, as well as film, television and advertising projects.

“We’re tapping into developing composers and producers, many of whom are working with major labels and whose sensibilities are in line with current trends in popular music,” Perez-Daple said.

In Reality songs are written for seamless audiovisual integration, include numerous edit points, and many come with alternate mixes, stems and musical toolkits. Killer Tracks, which will oversee top-quality production standards for its new label, has a track record of providing music for numerous unscripted series including HGTV’s Bahama Life, Cooking Channel’s Cooking It Old School, VICELAND’s The Ice Cream Show and Discovery’s Gold Rush.

Killer Tracks is an industry leader in production music and a global source for pre-cleared music for film, television, advertising and interactive media.  With more than 3,400 active albums from 44 global libraries, the Killer Tracks catalog spans every genre and features original works from some of the music industry’s most innovative composers, artists and producers.  The premium catalog is continuously enhanced with exclusive recordings and new music updates. Friendly, knowledgeable support is always available through a dedicated team of music search specialists and licensing experts. When music matters, rely on the production music experts at Killer Tracks.