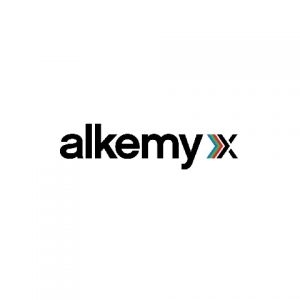 “Clare has a great pedigree and experience across all the services that Alkemy X provides: live action, design, visual effects, editorial and post,” said Alkemy X CEO Justin Wineburgh. “She brings a tremendous energy and enthusiasm and we know that she will be wildly successful here. We’ve had our eye on her for some time and there is no doubt that she is a rising star.” 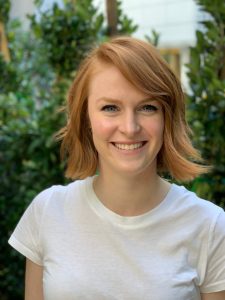 Before joining Alkemy, Clare O’Brien served as Head of Sales with the production company Chimney. Prior to that, she held a sales role at Humble TV and led sales efforts at Postal TV and Sonic Union. Additionally, her background includes work as a live action and post producer at QuietMan. A native of Los Angeles, O’Brien graduated from Bard College and moved to New York City to pursue a career in graphic design. Somehow in leaving Hollywood, O’Brien was driven to join the entertainment world.

Discussing her move to Alkemy X, Clare O’Brien describes the company as one that looks to push boundaries in all facets of content production. “I’m excited by the diversity of talent and resources,” she said. “I was particularly intrigued by Alkemy X’s ability to partner with creative teams to deliver high-end original content. They understand the need to adapt to the ways our industry is evolving. Having an incredible team able to take projects from concept through delivery– including live action, design, visual effects and post–gives Alkemy X the unique ability to synthesize the science and art that results in movie magic.”

In her new role, O’Brien hopes to connect creative teams and to develop solutions grounded in imagination and integrity. “I’ve been fortunate enough to build a career that focuses entirely on relationships. That’s what I’m passionate about–people. People who are curious and excited about the potential of their work. In life, it all comes down to time and relationships.” she observes. “Alkemy X gets it. They are a dynamic company made up of people looking to push the status quo; people who are driven to excel and solve problems.”