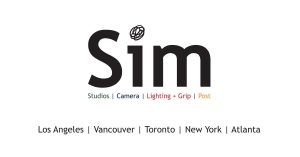 VANCOUVER — In a move to increase sustainability in film and television production, Sim is launching Urban Power Source, the largest, mobile, zero-emissions battery power packs available today built specifically for the entertainment industry. Sim has now taken delivery of the first two units, named Minnekhada and Seymour, after the regional parks within Metro Vancouver featured on their exterior, demonstrating Sim’s commitment to the communities in which it operates.

Engineered, designed and built in British Columbia, the power stations feature built-in, uninterruptible power supply properties and allow for up to 124kg of CO2 emissions savings per charge. In a package identical in size and weight to a standard generator, the near-silent units deliver 125kWh of power storage with an output capacity of 72kW, and a 3-phase 120/208V power supply at 200 amps per phase.

Compatible with today’s LED lighting technology, the versatile Urban Power Source operates with low noise and no diesel smell, making it easier for production companies to shoot in sensitive locations. It also results in reduced distribution and maintenance costs. The uninterruptible power supply has flow-through capability and a daisy chain connectivity option for additional run-time. As a result, it helps to avoid “lost shots” on set, making it the smartest mobile, clean-energy choice available to the film and television industry today.

“Much is said about our environment and the need for us all to be aware of the impact today’s decisions have on our future,” said Sim President, Production Services, Eleanor O’Connor. “As a supplier of studios, cameras, production equipment and post-production services, we have taken a leadership role in reconfiguring our collective carbon footprint. Acting on our Sustainability Goals, we’re committed to minimizing our environmental impact, growing sustainably and inspiring others to take action.”

In addition to its operational efforts, Sim has launched a company-wide “Green” initiative, dedicated to providing the best products and services to enable sustainable practices in the motion picture and television industry. 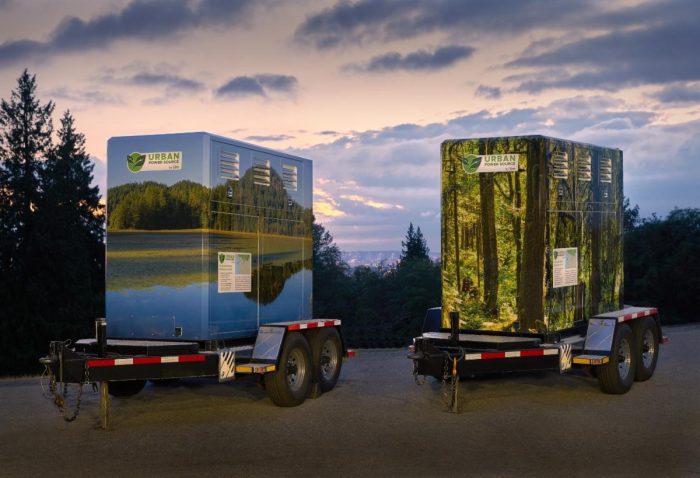 Sim is a leading supplier of production equipment, workflow/dailies and post-production solutions, and has expanded to include stages and production offices in Vancouver. With offices spanning North America, Sim’s team and services supported features such as “The Greatest Showman”, “Get Out” and “IT 2”, Oscar-winning documentary, “OJ: Made in America,” and hit series “Game of Thrones,” “American Crime Story, “Stranger Things” and “Handmaid’s Tale.” Our Toronto and Vancouver facilities provide camera, grip and lighting and playback equipment, as well as studios in Vancouver. And all of our geographic locations provide an array of services from dailies, to online and offline editing, to final color/DI and visual effects, to sound editorial and mixing. Sim is backed by Toronto-based investment firm Granite Partners. For more information, visit siminternational.com or visit us on Facebook, Instagram, Twitter and LinkedIn @simcomplete.