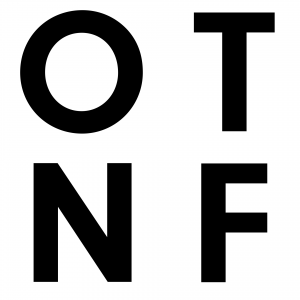 Documentary filmmakers behind “The First Saturday in May” join bi-coastal production company for advertising, branded content, docs and other projects.

SAN FRANCISCO—One Twenty Nine Films has signed acclaimed sports documentary filmmakers the Hennegan Brothers to its directorial roster. Under the agreement, One Twenty Nine Films will represent the directing team for work in advertising and branded content. It will also partner with them on new documentary and narrative film and series projects through its recently launched Originals division.

John and Brad Hennegan have earned broad accolades for the unbridled energy and unique perspective that they bring to documentaries about sports and other subjects, both familiar and obscure. Among their best known works is The First Saturday in May, a feature-length documentary profiling six horses and their connections on the road to horse racing’s holy grail – the Kentucky Derby. The Hennegan Brothers have directed and produced over 150 half hour documentaries since 2011 for AT&T U-Verse including behind-the-scenes looks at a wide variety of sports and competitions. From global icons like Floyd Mayweather, to international dog shows and the world’s greatest miniature golfers – to the people that can throw a paper airplane farther than anyone on planet Earth, the Hennegan Brothers have forged a career around successfully telling the stories of the greatest competitors in their respective disciplines. “They are phenomenal filmmakers,” says One Twenty Nine Films executive producer/East Coast Robert Mulligan. “They go behind the curtain to uncover deep, compelling stories that would never occur to ordinary sports fans or even most sports journalists.” 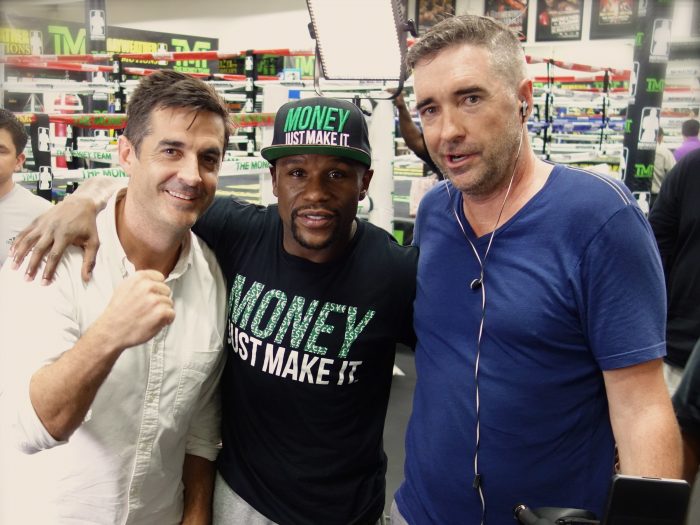 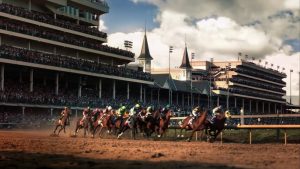 Mulligan adds that he and One Twenty Nine Films founder Nick Seuser see untapped potential for the Hennegan Brothers to apply their craft to advertising. They also believe that the brothers’ work in documentary and narrative filmmaking will be aided by the support One Twenty Nine Films can provide in sales, development and production.

“We believe we will generate a lot of interest in their work among our agency and corporate clients,” Mulligan observes. “We can also help fuel their passion projects by putting an entire development and production team at their disposal. We are going to pursue branded content and commercials. We will also seek financing for their documentary films and series and help move those projects into production.”

Brad Hennegan began his career at ESPN. Following his stint at ESPN, he served as the Director of Special Projects at USA Broadcasting where he created campaigns for the Miami Heat, Dallas Mavericks and the Atlanta Hawks. He also served as creative director at IFC, director of on-air promotions and branding at CBS Sports Network, and director at Digital Kitchen. John Hennegan got his start in production and development for feature films in Los Angeles before joining CBS Sports Network as a writer, producer and director. The First Saturday in May was their first collaboration. 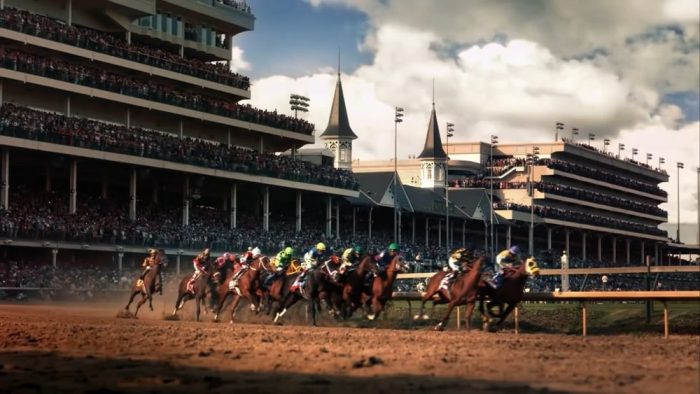 The Hennegan Brothers, whose father worked as a horse racing official in New York, drew on their intimate knowledge of the sport to present a side of it not seen before. “We felt that there hadn’t been any racetrack films that depicted the authenticity that we knew. This was our chance at making our Hoop Dreams at the racetrack,” John Hennegan explains. “Everybody loves the Kentucky Derby, but no one knows what goes into getting there.”

Drawing rave reviews from The Washington Post, Newsweek, the Boston Globe and other outlets, The First Saturday in May served as a springboard to the brothers’ career. They went on to produce more than 150 documentaries for AT&T U-verse. Their most recent production was a seven episode docu-series entitled ALL IN: Road to the Classic. As executive producers and directors, the Facebook Watch series (like Tom vs. Time, Ball in the Family) follows the path to the 2018 Breeders’ Cup Classic – a race that crowns the greatest racehorse in the world. To date, the series has over 1.4 million viewers. The Hennegan Brothers have also produced content for NBC Sports, ABC Sports, Fox Sports, ESPN, Verizon, AT&T, McCann Erickson, the American Kennel Club, the Breeder’s Cup, and many others.

John Hennegan says that he and Brad see partnering with One Twenty Nine Films as an opportunity to broaden their connections in the documentary, television and advertising spheres, and to expand the scope of their work. “We had a one-on-one meeting with Robert with whom I had an immediate connection. He loved our work and asked us to join them,” he recalls. “We then talked with Nick and we all really clicked. We saw eye to eye and found that what they are trying to do dove-tailed with our goals. We share the same vision.” 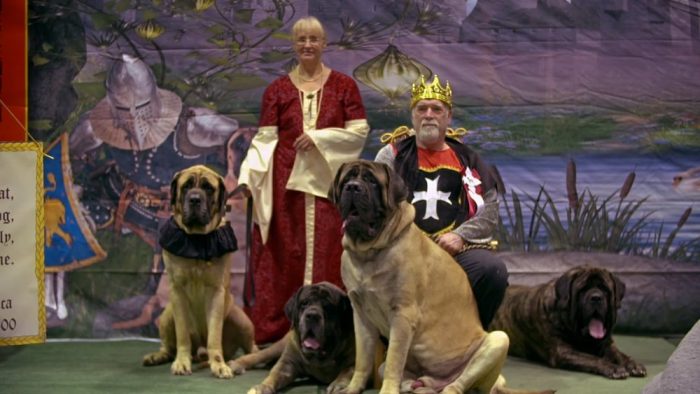