Those wishing to attend this event may do so for free by entering the code EP06 when registering for NAB Show New York. 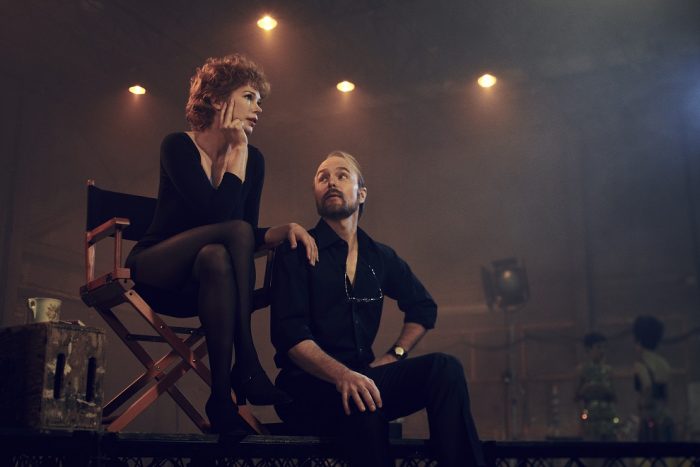 Leslie Bloome has worked as a Foley Artist for nearly 30 years at many of the industry’s premier Foley stages, including Sony Picture Studios, The Saul Zaentz Center and Alchemy Post Sound. Accumulating over 400 feature film, TV, animation and gaming credits, Bloome has been nominated for several MPSE Awards and won an Emmy Award for his work on “Cartel Land.” Leslie also performs live theatrical Foley, including a sketch on “The Late Show with Stephen Colbert.”

Joanna Fang is a Foley artist at Alchemy Post Sound. Fang has performed Foley for countless films, documentaries, television shows, live theater, and experimental media. In 2016, she was recognized by the Television Academy as the first openly transgender woman of color to win a Primetime Emmy for her sound work on A&E’s “Cartel Land.” She is a graduate of NYU’s Kanbar Institute of Film and Television .

Ryan Collison joined Alchemy Post Sound in 2005 after 15 years as a Foley Mixer at Sound One, New York. His many credits include The Last Days of American Crime, High Maintenance, High Flying Bird, Midnight in Paris, Chicago, The Wire, The Wrestler, Precious, Treme and The Royal Tenenbaums. He has worked with great filmmakers such as Woody Allen, Darren Aronofsky, Wes Anderson, Jim Jarmusch, David Mamet, Barry Levinson and Sidney Lumet. He is a graduate of New York University and Florida Atlantic University, and attended the program at the New York Film Academy.

Linda Romanello is Post Magazine’s managing editor. With more than 20 years of industry experience, she is a veteran of the professional post and broadcasting markets and has held key editorial roles with several leading industry publications. In her role with Post, she is focused on the postproduction industry’s key technologies, players and emerging trends and provides overall strategic direction of the development and expansion of the publication.