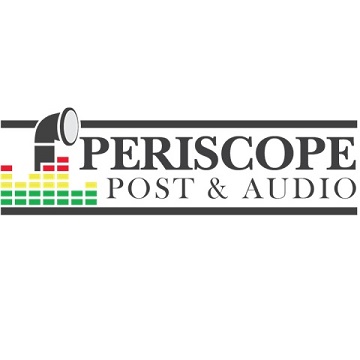 HOLLYWOOD— Veteran Colorist Kevin Michael Kirwan (American Crime Story, American Horror Story) has joined Periscope Post & Audio. Kirwan brings more than 20 years of experience as a senior colorist and credits on more than 40 television series. At Periscope, he will perform final color out of an all-new color grading suite in Periscope’s facility in Hollywood, which launched earlier this year.

“Kevin is among the most accomplished colorists in television; a true master of his craft,” said Periscope Post & Audio general manager Ben Benedetti. “He has worked with the top showrunners, directors and DPs in Hollywood and helped set the look for some of the most iconic shows of recent years. We are thrilled to have him as part of the Periscope team.” 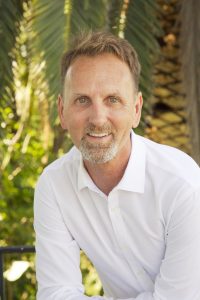 Kirwan said he was attracted to Periscope by the opportunity to help build a facility from the ground up. “The environment is just what I was looking for,” he said. “When I met with Ben and (executive sales manager) Rich Ellis, I knew this was home.”

He added that he was also drawn in by the creative freedom Periscope offers post artists, and the attentive service it provides to its clients. “I want to work on shows with people who are super passionate,” he said, “who want to collaborate and deliver excellent work.”