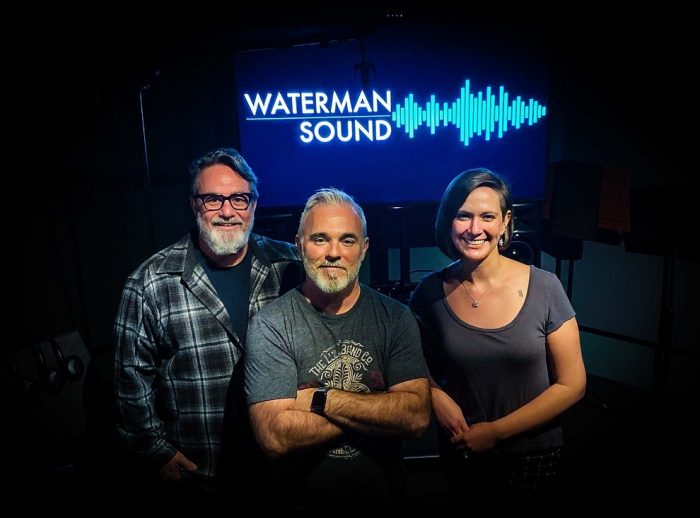 Waterman Sound will target scripted and unscripted television series and independent features. It has aligned itself with Vortechs and nearby post-finishing facility The Foundation to provide productions all-inclusive post service packages. Waterman Sound already has several projects to its credit, including  ADR for NBC’s The Good Place, Warner Bros.’ Castle Rock, ABC Studios’ Blackish, Fox’s What We Do in the Shadows and the feature films Charlie’s Angels (Columbia Pictures) and JoJo Rabbit (Warner Bros.). It also provided mixing services for Showtime’s The Loudest Voice, Facebook’s Queen America and ABC’s Once Upon a Time. Upcoming projects include HBO Max’s Made for Love and Amazon’s Them:Covenant.

Waterman Sound is designed to appeal to producers seeking a personalized approach to sound post. “We’re a boutique facility that offers flexibility and individualized attention often lacking in large studio operations,” Schultz says. “We cover every aspect of sound post—editorial, sound design, mixing, ADR—but because of our size we can be very accommodating to our clients’ budget and schedule considerations.”

The company’s location, Toluca Lake, is in the same post-production complex as Vortechs and just a few blocks from The Foundation, making it attractive to productions seeking to consolidate post work flows. “An entire post-production ecosystem is within easy reach,” said Longeretta. “Vortechs has 40 cutting rooms upstairs. Clients can post their sound and picture editing in one location, then walk up the street for their finishing.” He added that Waterman is just minutes away from Warner Bros., Universal, CBS Radford, Disney/ABC, and many independent producers.

A 3-time Emmy nominee for his work on Lost, Schultz has more than two dozen credits across television and features. He has a long association with Walt Disney Pictures/ABC Television. A former musician and luthier, he began his career in sound in 2002 with Sound Dogs under the tutelage of Bob Grieve and Greg King.  Other notable credits include Amazing Stories, Queen America, Roadies, Flashforward, and Christmas with the Kranks.

Morris most recently served as a Dubbing Mixer at Dubbing Brothers, Burbank, where she helmed dubbing sessions for foreign television series and features. Prior to Dubbing Brothers, she spent two years as a Mix Technician and in sound editorial roles at Skywalker Sound. She began her audio post career at Bell Sound Studios, Hollywood, where she became an ADR Mixer and Associate Chief Engineer.

Schultz described Morris as having an ideal mix of technical acumen and creative skill in working with talent. “We talked at length about her experiences, attitude, and approach to ADR and it quickly became clear that she was exactly what we were looking for,” he observed.

For Morris, her new role is an opportunity to do what she enjoys most and does best. “I love ADR,” she asserted. “I love recording. I love the collaboration with directors and actors.” She added that Waterman Sound has built a high-quality space for ADR recording. “It’s a great room,” she said. “It has excellent sound and I am excited to have the opportunity to make it mine. I’m enjoying working in the space.” Morris has hit the ground running, recording sessions for the series Castle Rock and The Good Place.

Waterman Sound provides superior sound services throughout the project lifecycle with a leadership team who brings a unique mix of experience including facility management, mix supervision, and client service.  Our principal team members have more than 20 years of experience in sound post for award-winning television and features. Our priority is to ensure your projects are delivered with the highest quality and ultimate satisfaction.