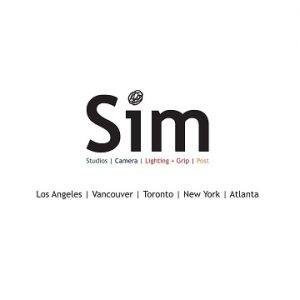 “Anthony is an ideal fit for the continued growth of our work in episodic television and film,” said Sim, New York, Partner and Vice President Kim Spikes. “He has an outstanding reputation in the New York filmmaking community for his creativity and his strengths as a collaborator. We are thrilled to welcome him to our growing team.”

Raffaele spent the past five years at Technicolor PostWorks, New York. He was a Senior Colorist at Deluxe, New York, from 2009 to 2013. He began his career at Nice Shoes.

Raffaele has collaborated with legendary cinematographer Vittorio Storaro on three Woody Allen films, A Rainy Day in New York, Wonder Wheel and Café Society (the director’s first digital film). He also worked with cinematographer Javier Aguirresarobe on Allen’s earlier film Blue Jasmine. His television credits include Blue Bloods for CBS, Younger for JAX Media, Los Espookys for HBO, The Get Down for Netflix and The Helpsters for Apple TV. In the documentary realm, his work includes Springsteen on Broadway for Netflix and Years of Living Dangerously for Showtime. His most recent credits include The Jesus Rolls for director John Turturro and cinematographer Frederick Elmes, and the BET series The First Wives Club. 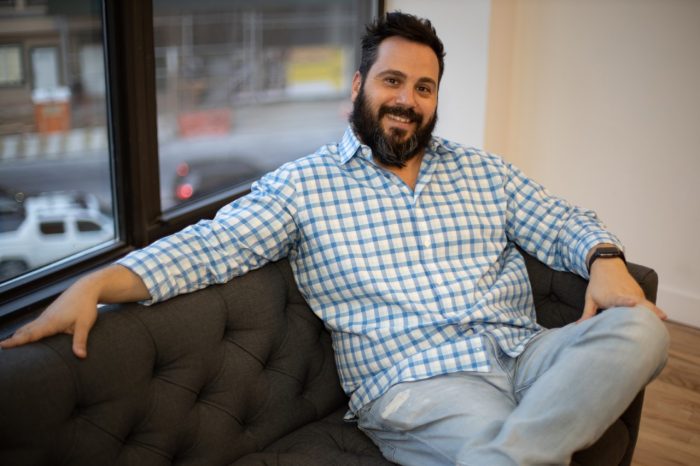 In discussing his move to Sim, New York, Raffaele cited the facility’s commitment to growth, state-of-the-art technology and artistic excellence. “They have the same ambitions as me, to deliver an amazing creative experience for clients. Immediately upon our first meeting, I realized that we had common goals and aspirations, and I wanted to be part of their company.”

Sim is a leading supplier of production equipment, workflow/dailies and post-production solutions, and has expanded to include stages and production offices in Vancouver. With offices spanning North America, Sim’s team and services supported features such as “The Greatest Showman”, “Get Out” and “IT 2”, Oscar-winning documentary, “OJ: Made in America,” and hit series “Game of Thrones,” “American Crime Story, “Stranger Things” and “Handmaid’s Tale.” Our Toronto and Vancouver facilities provide camera, grip and lighting and playback equipment, as well as studios in Vancouver. All of our geographic locations provide an array of services from dailies, to online and offline editing, to final color/DI and visual effects, to sound editorial and mixing. Sim is backed by Toronto-based investment firm Granite Partners. For more information, visit siminternational.com or visit us on Facebook, Instagram, Twitter and LinkedIn @simcomplete.