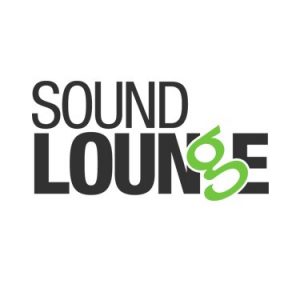 NEW YORK— Sound Lounge, New York’s largest independent sound facility, has introduced a new package of sound production and post-production services for podcasts. The company is offering studio recording, remote recording, sound editing, sound design and mixing. The studio can also assist with music licensing, voice-over casting and other production requirements. Their aim is to bring the same creativity and technical excellence that is applied  to advertising, television and film, to the fast-growing medium of podcasts.

With large media companies investing heavily in podcasts, the medium is quickly gaining a sophistication and production value that require top-quality sound services. “Podcasts are becoming the new radio,” said Sound Lounge co-founder and sound designer Marshall Grupp. “We offer producers the talent and resources to take their podcasts from the script to distribution and deliver the high-quality product they need to reach a mass audience.”

Sound Lounge has already been a part of several popular podcasts. It has provided recording services for The Players’ Tribune, a podcast series from the company founded by former New York Yankee great Derek Jeter, and It’s Only Fucking Advertising (IOFA), an advertising-themed podcast hosted by Rethink’s Managing Partner Aaron Starkman. Additionally, through Sound Lounge Everywhere, the company’s partnerships with Editbar and Sweet Rickey in Boston, they have been an integral part of Massachusetts General Hospital’s podcast, Charged, providing VO casting for the intro, mnemonic creation, sound design, dialogue editing and mixing services. 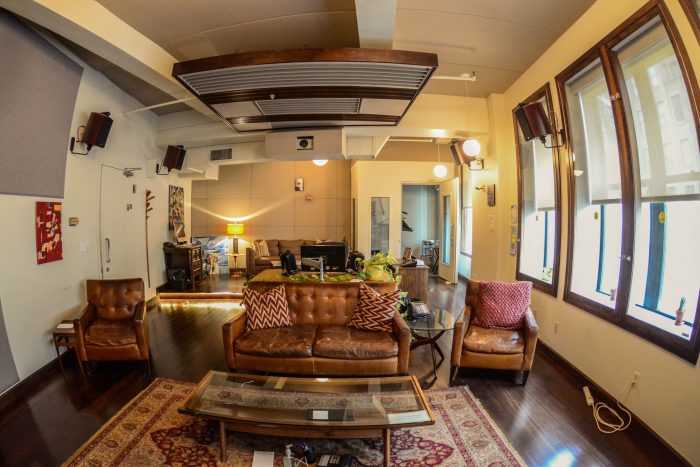 Many of the services that Sound Lounge provides for television and radio commercials apply directly to podcast production. It also provides specialized services tailored to the medium. Those include episode formatting, talent direction, and customized music and sound design. It offers state-of-the-art gear including multiple mix stages equipped with Avid ICON mixing consoles, the latest Pro Tools editing systems and high-speed data lines that can connect it to any studio in the world. Its resources also include an ADR stage, a huge sound effects library and Foley capabilities.

“We cover every facet of sound,” said executive producer Becca Falborn. “Plus, we have a staff of editors, sound designers and mixers with experience spanning Super Bowl commercials, hit television shows and movies.”

Falborn adds that Sound Lounge brings not only expertise but also enthusiasm to the medium, noting that several members of the studio’s staff produce their own podcasts, including her own called, You’rExcused. “We understand the process and the challenges producers face in writing content, scheduling guests and delivering shows to market,” she noted. “When you are under the gun, it helps to partner with people who understand and are committed to helping achieve your goals.”