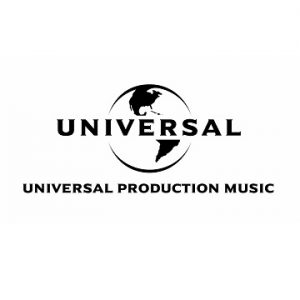 Label reinvents the epic sound for production with the bold, new album.

The tracks on Evolution are a sharp departure from standard trailer music, going beyond typical durations and employing novel instrumentation and orchestral effects. “The composers had infinite room to explore, experiment and push the envelope,” says Wiedmann. “The results are spectacular and show what happens when you let great artists loose, free from restrictions.”

Wiedmann is an Emmy Award-winning composer and producer, who recently scored the thriller “Pure” from the Hulu original series Into the Dark. His credits also include the features Hangman, Stoic and Day of the Dead, the epic Civil War drama Field of Lost Shoes, and the animated series Green Lantern and Son of Batman. Other contributors include British composer Gareth Coker who scored the top-rated Xbox One game Ori and the Blind Forest (nominated for a BAFTA Game Award), as well as Ark: Survival Evolved and Minecraft. Also featured are Zach Lemmon (The Gallows, From Prada to Nada) and Axel Tenner (Looking for Mabel Normand, Die Muse). 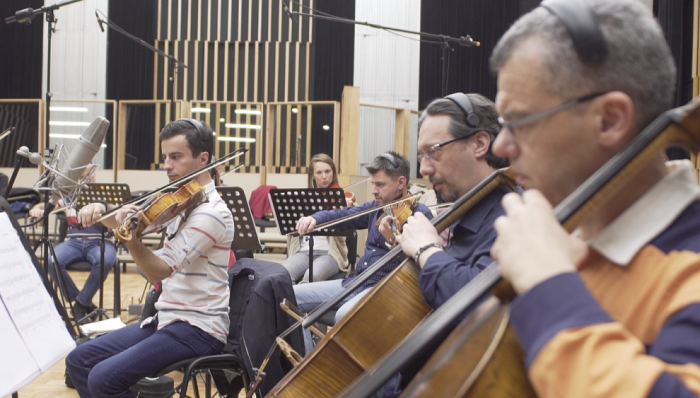 The sound of Evolution is totally unexpected. “We eliminated the conventions and constraints that are usually applied to epic music releases,” notes ICON co-founder Joel Goodman, who produced the album with Andrew DeWitt. “We challenged the composers to create something that was first and foremost a fantastic listening experience.”

“This album delivers what editors are looking for in sync music,” adds DeWitt, “but musically it comes at it from a new direction. We wanted to make a splash and create something that is outside the norm.”

All of the tracks were recorded live with a string orchestra and vocal soloists. The latter included Tori Letzler, a former vocalist for Cirque Du Soleil, who has performed on more than 40 film scores for composers including Hans Zimmer, Brian Tyler, Lorne Balfe and Rupert Gregson-Williams.

Universal Production Music has maintained a licensing agreement with ICON since 2017. It has released dozens of albums produced by the label, whose distinctive epic sound has proved incredibly popular for trailers, advertising, promos and other media. NASA has employed ICON tracks on several of its publicly-released videos, including Tour of the Moon in 4K, which has been viewed nearly 3 million times on YouTube.

“ICON has developed a very loyal fan base among our clients,” says Universal Production Music Director of Marketing Andy Donahue. “They look out for new ICON releases and go to them immediately when they appear. People love the power of this music, with its ability to grab an audience and draw them into a story.”