Opener for the revival of the cult favorite sets the tone for a more mature series aimed at fans who are now young adults.

HOLLYWOOD— The main title sequence for Hulu’s revival of the crime drama Veronica Mars aims to reintroduce the show to its fervent fanbase and suggest the changes its cast and their community have undergone in the dozen years since its original run. Designed and produced by Pace Pictures, and set to an updated version of the show’s theme song, We Used to Be Friends (performed by Chrissie Hynde), the sequence reveals stylized close-ups of stars Kristen Bell, Jason Dohring and Enrico Colantoni, onto which are projected colorful neon lighting and moody images of the seaside community of Neptune. 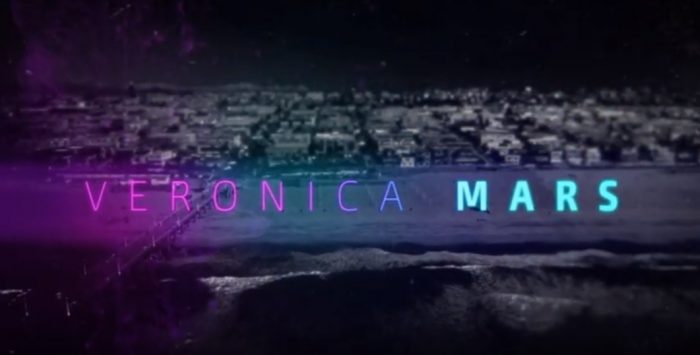 “A lot has happened since season three in 2006,” says Pace Pictures president Heath Ryan, who designed the title sequence after a concept suggested by Veronica Mars creator Rob Thomas. “The characters are older and more mature. Neptune has evolved from a sleepy beach town into a community that is larger and more upscale. The show, itself, is tackling more mature subject matter. It has a more serious, darker feel.”

The alteration of the show’s tone and environment are reflected in the images that are projected onto the stars’ faces. They include shots of the wooden pilings of an aging pier, crashing waves, a pistol and a glittering urban environment.

Pace Pictures shot Bell, Dohring and Colantoni on a special effects stage. The stars stood on a turntable and were captured in 4K at a high frame rate, resulting in a dramatic, slow-motion portraits of unusual clarity and emotional depth. “The lighting had to be interesting,” says Jason Knutzen, who directed and shot the live action, and served as final colorist. “We settled on a film nourish look, which fit the character of the show. The light moves in different patterns as the actors rotate, which gave us a lot of options during post.” 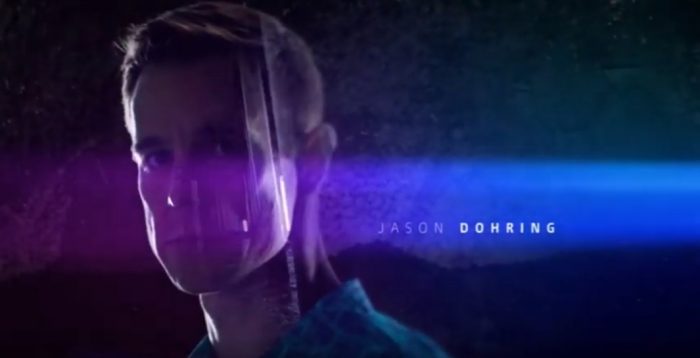 Pace Pictures has a history of collaboration with Rob Thomas. It designed the main title sequence for the 2014 feature Veronica Mars as well as the television series iZombie; Thomas wrote and directed both. It also designed the animated logo for Thomas’ production company Spondoolie Productions. “We’ve developed a shorthand with Rob, so when we pitched the concept, he immediately knew what we were after,” recalls Ryan. “Production went very smoothly because we were in sync from the outset and the response from critics and fans have been great.” 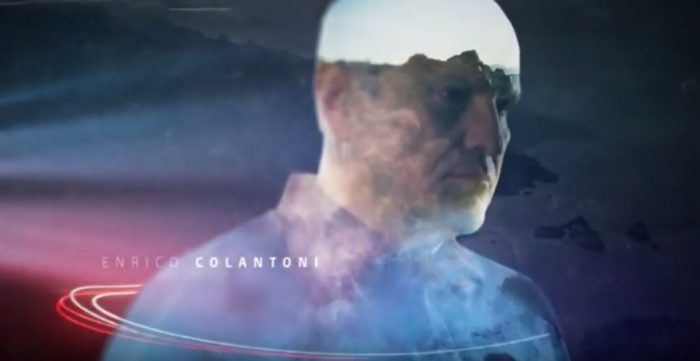 Pace Pictures is a full-service sound and picture finishing facility. It offers a range of post services including color grading, editorial finishing, visual effects, titling, sound design, sound mixing, media management and related services, available individually, or as turnkey solutions. The company employees a team of highly-skilled artists and technicians who are passionate about television, cinema, and virtual reality and dedicated to making every project the best that it can be.