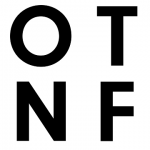 Multi-award-winning comedy dares to touch delicate issues with candor and makes its Austin debut as part of the fest’s episodic pilot competition.

SAN FRANCISCO— This Isn’t Me, an audacious new comedy series directed by ONE TWENTY NINE FILMS director Adrian Rojas Elliot and written by Ben Kawaller about an earnest but inept gay man’s search for meaning and intimacy, is headed to SXSW 2020 as part of the fest’s Episodic Pilot Competition. The show, which won Best Comedy Pilot and Best Actor at Catalyst Content Festival and Best Episodic honors at New York’s Transparent Film Festival, screens March 16 and 18 in Austin.

Billed as “a new comedy unsuited for network television,” This Isn’t Me offers a skewed take on the absurdities and pathos of millennial life. Fred Knobler (Kawaller) is a struggling, gay thirtysomething who takes a job as a tutor for underachieving children while pursuing diminishing prospects for professional success. Whether it’s the havoc he unwittingly brings to the lives of his young charges, or the humiliations of his chaotic love life (such as disappointing an impatient fetishist), Fred is in a constant struggle to fix appalling messes of his own making. In the pilot, Fred bravely helps a defiant transgender 10-year-old confront her identity.  As the season progresses, Fred fights an obsession with an app called Letzfuqq, deals with a case of HPV, counsels a child facing the possibility of cervical cancer, and neurotically confesses to a potential boyfriend that he may have given him chlamydia. 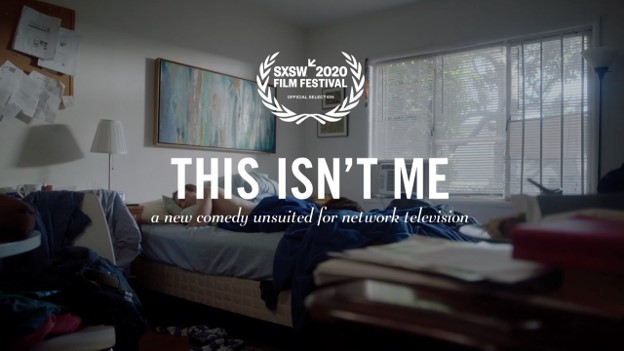 “Our selection by SXSW is a validation of Ben’s concept for the show, which is risky and well outside mainstream comedy,” says Elliot. “We believe this show will resonate with people because it tackles real-world issues in a manner that is truthful, unflinching and drop-dead funny.”

“This Isn’t Me” SXSW Screenings:

Rollins Theatre at the Long Center