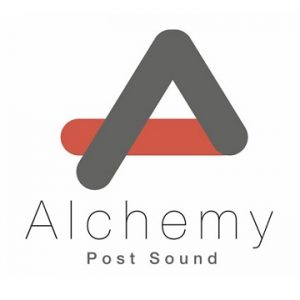 Foley studio looks to expand in 2020.

Westchester, New York— Alchemy Post Sound, a leading independent Foley studio focusing on film and television, has elevated Ryan Collison to partner, joining founders Foley artist Leslie Bloome and CEO Andrea Bloome. Part of the Alchemy team for the past six years, Collison is an Emmy Award-winning Foley mixer whose many credits include such recent projects as The Last Days of American Crime, The Invisible Man, Harry Haft and Fosse/Verdon.

Collison’s promotion comes as Alchemy Post Sound is preparing to expand. The company is planning to add a third Foley stage along with more sound editing facilities and other resources. While continuing to work as Alchemy’s principal Foley mixer, Collison will take on additional management responsibilities and will assist in planning for future growth.

“Ryan has been a vital contributor to Alchemy’s success over the past six years,” said Andrea Bloome. “We’ve benefitted greatly from his experience and devotion as a mixer, and also from his commitment to our company and clients. We are thrilled to make him a partner and look forward to taking advantage of his expertise as we expand our reach.” 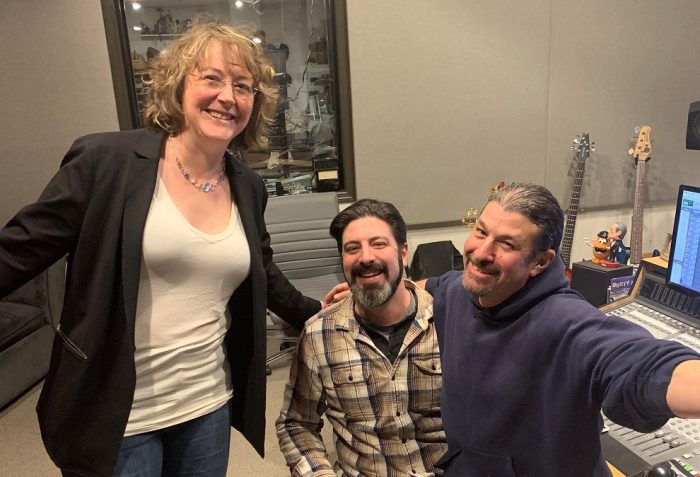 Collison has been a sound professional for more than 20 years. He began his career with Sound One, New York, where he trained under veteran Foley artist Elisha Birnbaum. His credits there included the films The Wrestler (Darren Aronofsky), Precious (Lee Daniels) and The Royal Tenenbaums (Wes Anderson), as well as the Chicago and School of Rock. At Alchemy, his work also includes The Farewell, Manchester by the Sea and Ramy. He won his Emmy Award in 2016 for the documentary Cartel Land. He won an MPSE Golden Reel Award in 2015 for the film Stonehearst Asylum. He is a graduate of New York University and Florida Atlantic University, and also attended New York Film Academy.

“I like the environment at Alchemy,” Collison says. “We are a growing company that values collaboration and mutual respect. It’s been great to be part of a talented crew and a company that is taking off. It’s a good time to make this commitment and take a more active role in our future.”