“Irv is an incredibly skilled craftsman who uses impeccable design, exquisite lighting and graceful choreography to turn food photography into works of art,” says ONE TWENTY NINE FILMS executive producer Nicholas Seuser. “We are thrilled to be working with him and can’t wait to introduce him to our agency partners on the West Coast, the East Coast and elsewhere around the country.” 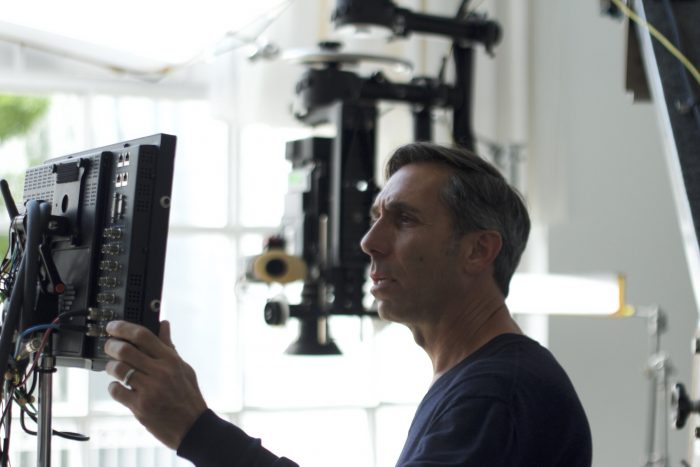 Blitz practices a hand-crafted approach to tabletop. He insists on working with authentic materials, capturing everything in-camera. “My approach is that everything has to be real,” he says.

A native of Baltimore, Blitz began his career in New York City as a still life photographer before transitioning to film. Blitz recently established a studio in the Los Angeles Arts District. Blitz continues to expand his visual style as he incorporates new technologies and camera techniques. His macro camerawork transforms the familiar into objects of fascination and desire. Blitz frequently incorporates hand-held camera work to capture imagery in an intimate, unrehearsed style.

“Great advertising has a broad appeal,” Blitz observes. “When I take on a project, I begin by asking, ‘What can I do to make the visuals emotionally relatable?  I see art in everything and it’s important to create imagery that’s full of life.”

Blitz sees his relationship with ONE TWENTY NINE FILMS as an opportunity to form relationships with new agencies and brands.

About ONE TWENTY NINE FILMS

ONE TWENTY NINE FILMS  is a production company with a curated roster of exceptional writing and directing talent based on both coasts, developing and directing original series and films, commercials, documentaries, experiential, music videos, animation, and branded online content.