SAN FRANCISCO— Creative editorial boutique 1606 Studio has hired editor Brandy Troxler as part of its effort to grow its talent pool. Troxler has worked in the Bay Area for more than a decade and has edited spots for Mini USA, Yelp, Toyota, Texas.gov and others. Most recently, she was an in-house editor at San Francisco agency Heat.

1606 Studio Executive Producer Jon Ettinger says that he’s known Troxler for years, noting that she began her career at Beast Editorial when he was executive producer there. Ettinger states he is impressed with the talent and passion she brings to her craft. “She’s a great collaborator and good team player,” he observes. “She fits the vibe established here by our partners, Doug Walker, Connor McDonald and Brian Lagerhausen, which is to work hard and form long-term partnership with our clients. We’re thrilled to have her.” 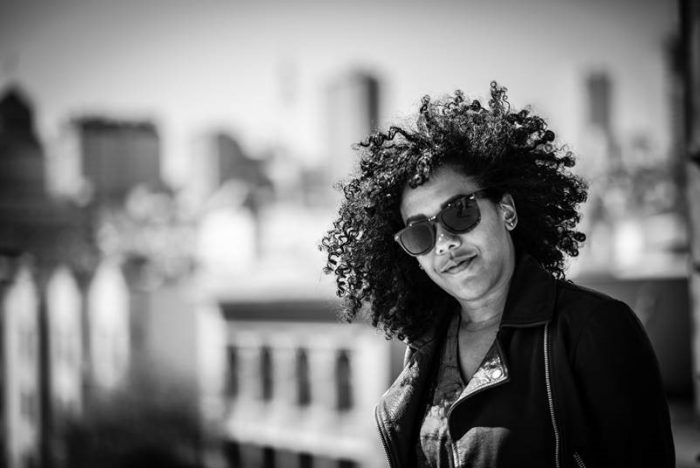 Troxler joined Heat in 2019 after six years at Beast Editorial. A graduate of Elon University in North Carolina, she also worked at Footpath Pictures in Raleigh-Durham, and Barbary Post in San Francisco.

Troxler describes her arrival at 1606 Studio as like a reunion. “They are very talented editors and I get along with them all so well,” she says. “When they launched 1606 last year, I was excited. We’ve had several conversations since and now the stars have aligned.”

In her first project with 1606 Studio, Troxler edited a PSA produced for International Women’s Day by UN Women, a United Nations organization working for global equality. Conceived by San Francisco agency Erich & Kallman and directed by Doug Walker via Caruso Company, the spot begins with what appears to be a news broadcast from the 1950s as a male newscaster recites a litany of workplace issues that negatively affect women. As he speaks, the scene around him becomes more modern and it’s soon apparent that the issues he is referring to apply today.

“It’s simple, but powerful,” Troxler says. “As a woman of color, it was awesome to have the opportunity to tell that story. First and foremost, I am a storyteller and I like to tell diverse stories. While docu-style is a focus of mine and I quite enjoy cutting comedy as well.”