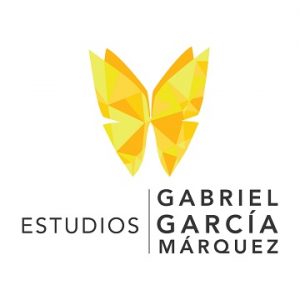 MEXICO CITY—Estudios GGM, Mexico’s largest independent production facility, is unveiling three new soundstages as it prepares to resume production activity in June. Ranging from 10,000 to 13,000 square feet, the new stages will be the studio’s largest and give it a total of nine shooting spaces. Construction of one stage is already complete while work on the other two will be finished by November when the studio expects to be supporting a full slate of television and feature productions.

Planned before the coronavirus outbreak, the new stages are meant to service Mexico’s accelerating boom in television and film production. Launched in 2016, Estudios GGM was operating at capacity prior to the lockdown, providing stages, production offices, casting, editing, visual effects and other services to projects from Telemundo, Netflix, Amazon, Viacom, MGM and other producers. Enemigo Intimo, Falsa Identidad, El Club, Luis Miguel: The Series and Ingobernable are among the streaming series recently shot in whole or in part at the studio.

“We expect production activity to pick up rapidly beginning in June,” said Estudios GGM CTIO Francisco Bonilla. “We built these stages to increase capacity and meet the needs of producers from around the world who are want to shoot in Mexico. They are large shooting spaces, have high ceilings and are supported by many other resources to accommodate a cinematic style of production.” 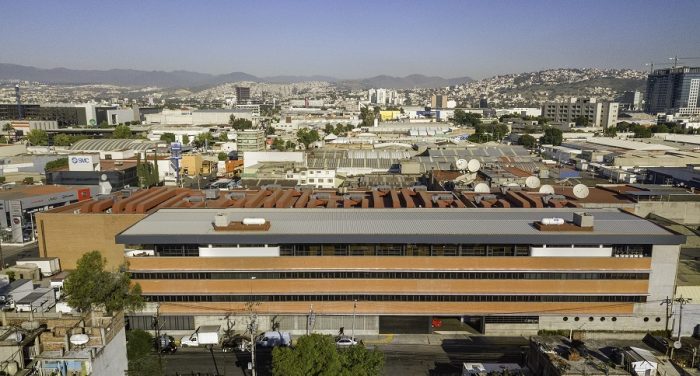 Adding to the social distancing guidelines mandated by the Mexican government, the studio will apply a variety of health and safety measures to protect cast and crew, including culture changes and hygienic training for work and everyday life, thermal CCTV monitoring, periodic chemical, ozone and UV sanitization, and restricted access to facilities, sets and offices. The new stages are complemented by modular, multi-purpose space that will allow directors, cinematographers, control room crew and other personnel to work in isolation. Other steps will include regular sanitizing of cameras, lighting, wardrobe and props, the use of masks and gloves, and modifications to craft and catering services. All the studio’s stages are equipped with HVAC systems that draw fresh air from outdoors to reduce the risk of spreading infection. 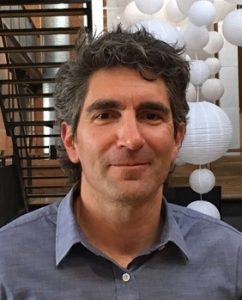 “We are working with local health officials and medical advisors to develop appropriate protocols,” noted Bonilla. “We are also monitoring the situations in, Spain, Italy, Germany, Iceland, Australia and other countries where production has resumed. We are gathering as much information as possible to allow production to ramp up quickly, but safely.”

While production has been curtailed during the lockdown, other work has continued. The studio has been using Bebop remote collaboration technology and Adobe tools to allow sound and picture editors, visual effects artists and others to carry on their work remotely. It has also been serving as a beta site for AVID On Demand, a cloud-based editing platform. Similarly, post-production finishing has continued at Cinematic Media, the post facility located within the studio complex, with most staff working off-site.

Estudios GGM is also expanding its visual effects department. It is hiring artists and adding new capabilities, including high-end motion capture and virtual set technology. Demand for visual effects services has risen dramatically along with the broader push to elevate production value. The studio expects the need for sophisticated visual effects to grow as productions look to limit travel and location production.

For producers eager to get back to production, Estudios GGM wants to make the process simple by providing one-stop solutions. “We provide everything necessary to produce premium television and cinema,” Bonilla said. “That includes experienced talent and crew to reduce the need to travel or bring people from outside the country.”

Estudios GGM is the largest independent production studio in Mexico and one of the most modern centers for television and cinema production in Latin America. Located in Tlalnepantla, a fast-developing industrialarea, the studios are just a few minutes’ drive from the main business districts and cultural attractions of central Mexico City and Aeropuerto Internacional Benito Juárez.

Estudios GGM is dedicated to the production of entertainment media for the world market. Within our confines, producers have access to the resources necessary to take television and cinema projects from the script to the screen. The studio features six state of-the-art soundstages and offers more than 30,000 sq. ft. of contemporary production office space and warehouses. A complete complement of support services, from lighting and grip equipment to dressing rooms, casting, VFX and editing facilities, are available on the lot. The studio is also home to the Netflix-certified picture and sound finishing facility, Cinematic Media.