NEW YORK CITY— With film and television production starting to resume, visual effects companies in New York State are gearing up to capitalize on a projected boom in demand. Eager to get back to work but wanting to do so safely, producers are expected to rely more on virtual production and other visual effects techniques to reduce the need for travel, locations shoots and crowd scenes. Buoyed by community support from Post New York Alliance (PNYA) and financial incentives provided by New York’s Film Tax Credit Program, visual effects companies in the state are well positioned to respond to those needs and continue the industry’s recent growth. 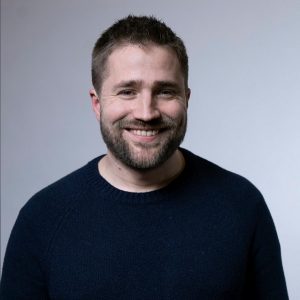 “In talking to studios, showrunners and producers, we’re finding that they are reevaluating how they use visual effects,” says Andrew Bly, CEO of The Molecule, which recently provided visual effects for the Tom Hanks film Stillwater and the television series Billions and Dickinson. “They can shoot actors in front of a green screen and we can make it look like they’re on a street in Manhattan. Or we can place virtual actors into the background of scenes and eliminate worries over social distancing. Visual effects can do a lot to help productions fill in the gaps and shoot safely.” 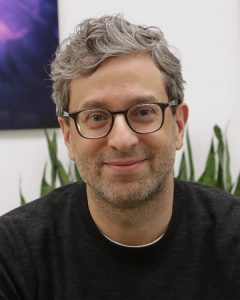 “Tax credits have had a major impact in bringing bigger projects to New York,” observes Vivian Connolly, CEO of Phosphene, whose credits include the Sony feature A Beautiful Day in the Neighborhood and the Amazon series The Marvelous Mrs. Maisel. “They have also attracted high caliber artists to New York because they know they’ll find consistent work.” She adds that the tax credits have enabled Phosphene to hire more permanent staff and really invest in talent.

As it has for many companies in the entertainment industry, the pandemic crisis posed significant challenges for visual effects providers. The Molecule had no trouble shifting its tech-savvy workforce to remote operation, but with production slowed, it had to develop a new business strategy. “From the beginning, we looked at it as a long-term issue and formulated a plan to carry us through to fall,” recalls Bly. “We were fortunate to be part of the 30 Rock Reunion special and other projects that helped us work through it. We were also lucky to have strong leadership from the state government.”

Connolly says that, for she and her partner John Bair, the biggest concern was not to let COVID-19 undermine the creative team that they had spent years building. “From the beginning John and I were committed to doing whatever it took to keep our team,” she explains.  “So far we have managed to avoid furloughing anyone.”

Now, The Molecule, Phosphene and other New York visual effects companies are looking not simply to rebound but to achieve new levels of success in a production market with increased need for high quality visual effects. “The types of shows that we service are coming back to production with a different perspective on visual effects,” Bly says. “Schedules may be longer and they may rely more on VFX than they have in the past. Everyone is going to need a safe plan. It will require trial and error, but we will evolve.” 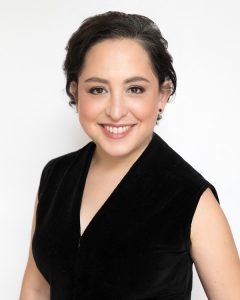 One other benefit that has arisen from the pandemic is a greater sense of community among otherwise competitive companies. Connolly believes that will carry forward. “I think there will be more collaboration, and more sharing of assets and information to get the job done,” she insists. “We have to be mutually supportive because it’s a small universe, and New York is set up to do that.”

Bly agrees. He says that PNYA has been a positive force not only in advocating for government programs like New York’s VFX tax credit, but also in building a fraternal spirit. “You can’t just take, you’ve got to give back to the community,” he says. “I believe that if you focus on things beyond your personal benefit, it creates positive energy that will come back to you.”