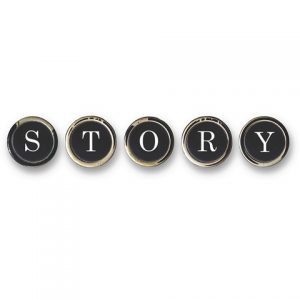 “You always remember your first kiss.”

LOS ANGELES— STORY’s Ky Dickens got couples to reveal the magic and mishaps of their first kiss in a sweet campaign for Hershey’s. Conceived by dentsumcgarrybowen, and shot in Los Angeles and New York, the spots present couples of varying ages and ethnicities reminiscing about their initial smooch in front of a foil backdrop that recalls the familiar packaging of Hershey’s Kisses. Their recollections are invariably romantic, often comical and occasionally contradictory. In describing his first kiss with “Lisa,” “Eric” insists “she knew it was coming,” while she calls it “a shocker.” The spots end with the tagline, “You always remember your first kiss.”

Dickens says the spots resonate because they center on an experience virtually everyone has shared. A second series of spots goes beyond the purely romantic, extending the “first kiss” concept to parents, children, grandparents and  others. “We all understand what it feels like to connect with someone through a kiss, whether it’s romantic, via our family, or to say, ‘goodbye,’” Dickens explains. “We know the meaning of a kiss.” 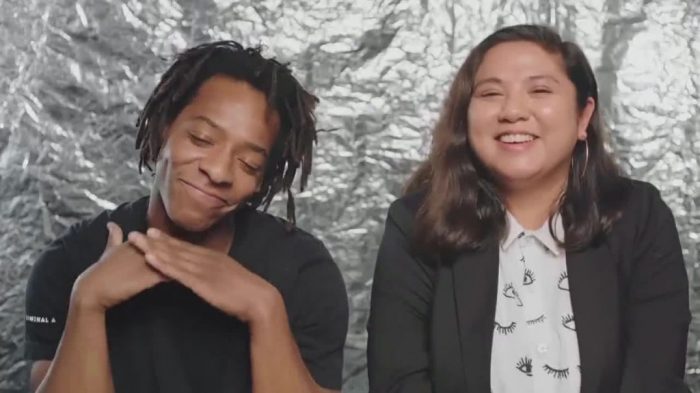 All of the spots feature real people talking about their true life experiences. Dickens got them to open up by engaging them in conversation while they were barely aware they were being filmed. “I try to keep it casual and candid,” she says. “I want to draw them out without making they feel as though they are being prodded to deliver a certain messaging.

Dickens says she was personally fascinated to hear each couple’s story. “I love talking to different types of people,” she insists. “I have kids and so could related to the parents. I’m gay and can relate to the first kisses of people who come out. I find I get a stronger interviews when I’m a positive listener and really get what they’re talking about.”