LOS ANGELES—Signs of life for the movie industry have just been spotted on Mars. A group of veteran Hollywood filmmakers have announced plans for Gods of Mars, a feature-length sci-fi epic, to be produced through a blend of revolutionary virtual production technology and special effects artistry from the original Star Wars era. Providing a blueprint for filmmaking’s future, the hybrid technique allows productions to move at rocket speed, and at a fraction of the cost of today’s $200+ million studio blockbusters. 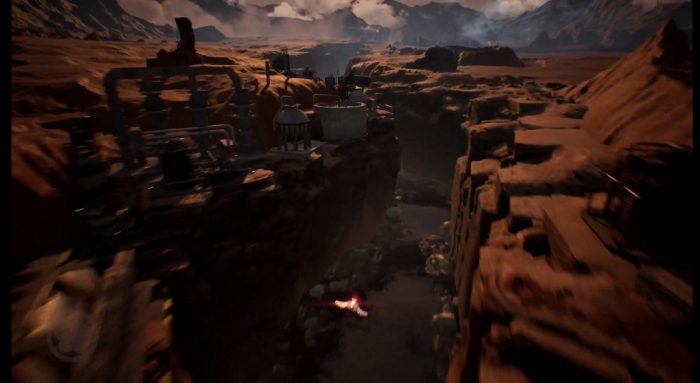 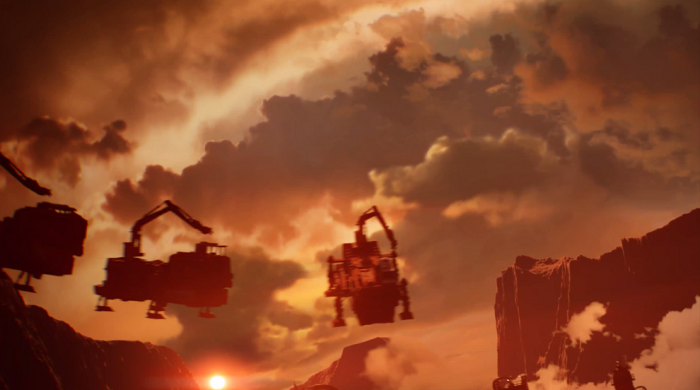 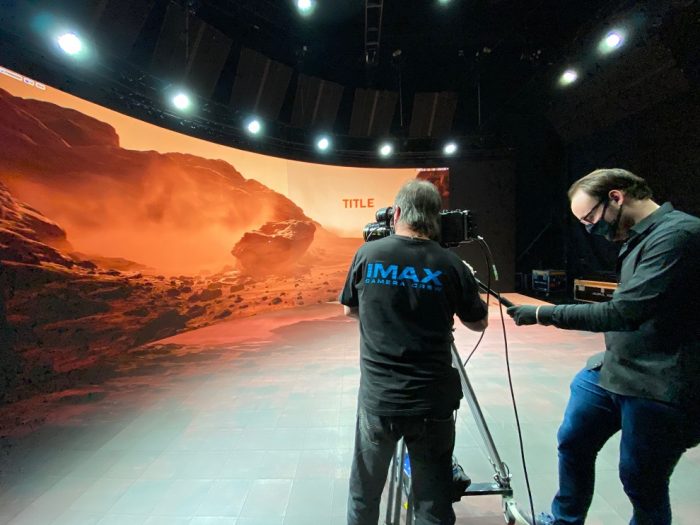 Set in 2099, Gods of Mars centers on a titanic battle for control of the Red Planet after decades of terraforming has produced breathable oxygen and cities have emerged. Its hero is a dishonorably discharged fighter pilot with a personal score to settle with the leader of a group of rebellious miners. Interplanetary in scope, the movie features air-battles through Martian canyons, giant robots, futuristic Martian cities, close combat, and a mystery about the original Gods of Mars.

The producers have created a mini-documentary about the making of the film. “This groundbreaking technology has incredible advantages,” says Hyoguchi. “Actors interact in real-time to backgrounds they can actually see. Green screens are eliminated as is much of post-production. Shooting on location is unnecessary as live action is captured on stage with the LED volume.”

While a few high-profile film and television productions have made limited use of virtual production, Gods of Mars will be the first feature-length production to fully embrace this new way of filmmaking. “We are proving just how effective these new virtual production techniques are,” notes Schriber. “Our team is confident we have developed a pipeline that can handle major productions. In other words, it works.” 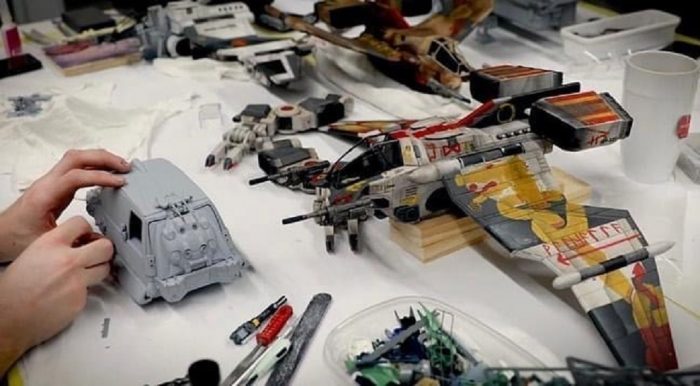 About Gods of Mars

Gods of Mars is an action sci-fi epic set on the newly terraformed Mars, circa 2099. A washed-up astro-fighter pilot leads a ragtag team of mercenaries on a mission to take out a charismatic cult leader who has convinced a mining colony to revolt.

The movie has a huge, interplanetary scope, air-battles slicing through Mars’s canyons, giant robots, futuristic Martian cities, close combat, and a mystery about who are the original Gods of Mars.