Facility provides editorial and post services for video paying tribute to the greats of women’s tennis.

HOLLYWOOD— Pace Pictures led the post-production effort for a new Mariah Carey video that kicked off ESPN’s coverage of the 2020 U.S. Open Women’s Singles Championship. Carey performs her song Save the Day while standing next to a classic blue Cadillac Eldorado outside the Billie Jean King Tennis Complex where the event took place. A giant video screen behind the singer displays clips of Althea Gibson, Billie Jean King, Martina Navratilova, Serena Williams and other greats of the sport. Drawn from Carey’s new album Rarities¸ the song includes vocals by Lauryn Hill (sampled from the Fugee’s classic Killing Me Softly with His Song.) 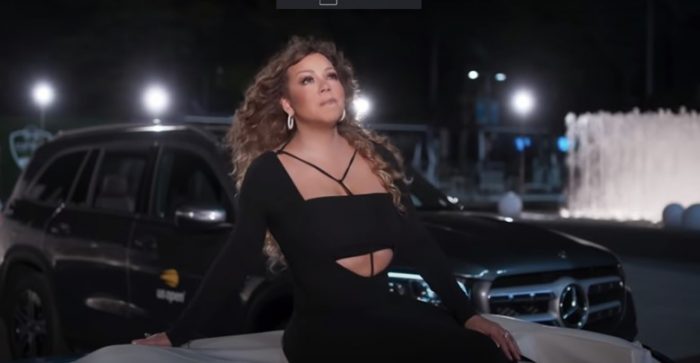 Directed by Daniel Pearl, the video was produced within social distancing protocols with minimal crew and Mariah Carey as the sole performer. Pace Pictures’ president Heath Ryan edited the video. The facility also handled sound editorial and mixing, final color grading, visual effects integration and editorial finishing. The visual effects were produced by Pace Pictures’ strategic partner ShockBox VFX. “We inserted archival tennis footage spanning more than 50 years and made it appear as though it was projected on-site,” says Ryan.

The video was finished in Pace Pictures’ 4K theater with the final grade applied by colorist Jason Knutzen in collaboration with Pearl. “The imagery Danny captured in-camera looked great, making my job easy,” says Knutzen, who did the work on Da Vinci Resolve. “We devoted the most time to the visual effects shots with Mariah Carey looking up at the giant video screen. Mariah was shot on green screen and so we had to balance her, the stadium, the VFX screen element and the archival tennis clips. Our role was to make it seamless.” 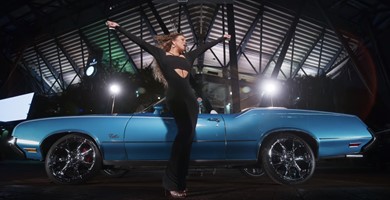 Knutzen was also tasked with ensuring that Carey’s performance scenes looked spectacular. “Danny wanted it to appear as though it was happening in the early hours of the morning, as dawn was just beginning to break,” he says. Additional visual effects were provided by Skulley Effects, Los Angeles.

Heath Ryan and Pace Pictures have a long history of collaboration with Mariah Carey. Past credits include the Hallmark Channel special Mariah Carey’s Merriest Christmas and the singer’s 2017 video I Don’t.