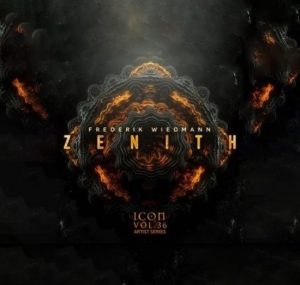 Combining grand orchestral arrangements — recorded with a live, symphony orchestra — powerful percussion and modern synths, Zenith delivers a majestic, transporting sound that is ideal for trailers, sports, reality TV and many other types of media. The album is available now on the UPM website.

Wiedmann, whose credits include the Netflix series The Dragon Prince and Disney’s Mission Force One, has been developing the concept for Zenith for more than two years. The result is a series of thematically linked tracks that use simple melodic lines to explore deep, emotional states.

“I’ve long dreamed of producing a personal, solo album written in my own voice and expressing my artistic sensibilities,” says Wiedmann. “Some of my favorite tracks are based on the Lydian mode, a musical scale that immediately establishes a feeling of beauty and spaciousness.”

Unique in the world of production music, ICON’s Artists Series is envisioned as a collection of albums, each representing the personal artistic statement of a single composer. The series employs state-of-the-art recording and mastering techniques, and world-class musicians. Many of the tracks featured on Zenith were recorded live with the renowned FAME’s Macedonian Symphonic Orchestra.

“The music of Zenith is orchestral to its core,” notes Wiedmann, “and the only way to do it justice was to have it played by a 40-piece orchestra.” 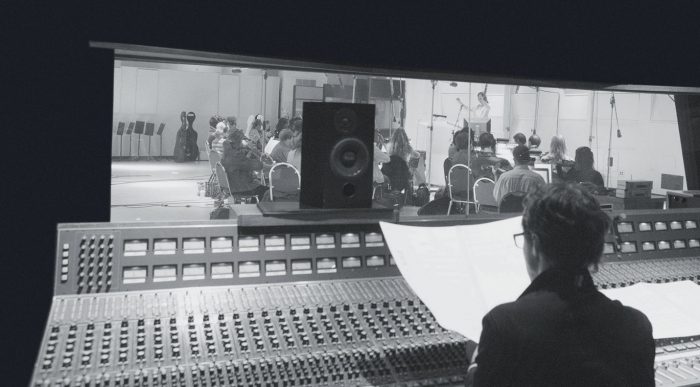 “As co-founder of ICON, Frederik was the perfect choice to launch our Artists Series,” says ICON General Manager and co-founder Joel Goodman. “The series exemplifies ICON’s commitment to creating epic music of the highest quality and artistic merit that is also highly adaptable to the needs of editors, producers and other media professionals.”

ICON has worked with Universal Production Music since 2017 and has produced more than a dozen albums exclusively available through the UPM library. The label’s distinctive epic sound and uncompromising artistry has made its work exceedingly popular among producers across a range of genres, including trailers, unscripted television and documentaries.

“The ICON team continues to amaze us with their ambition, creativity and scope,” says UPM Director of Marketing Andy Donahue. “With Zenith, they have once again outdone themselves, delivering music that is totally unexpected, exciting and new.”