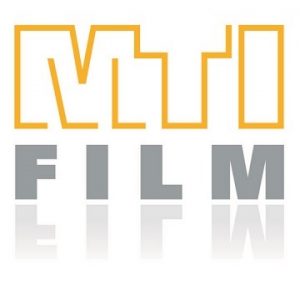 HOLLYWOOD— MTI Film has released a new update to CORTEX, its family of products for managing workflows from the set through post-production. CORTEX v5.3.2 includes numerous improvements to performance and user-experience, and streamlines common workflow tasks.

The new release speeds IMF creation by including one-click presets for Netflix, HBO and other deliverables. It also adds several features related to Dolby Vision™ mastering, making it easier to access analysis results and metadata, and to preview content-mapping color.

Many improvements were suggested by CORTEX users including one that merges Avid EDLs containing VFX markers into Cortex timelines. It reduces the process of preparing VFX pulls to a single step, saving considerable time for editorial assistants. Another time-saving feature allows “one-to-many” concurrent rendering for compositions.

“CORTEX v5.3.2 is easier to use for tasks ranging from rendering content through IMF creation,” observes Reck. “We put a lot of thought into simplifying the workflow and we eliminated repetitive steps.”

MTI Film is planning the next major release of CORTEX in 2021. 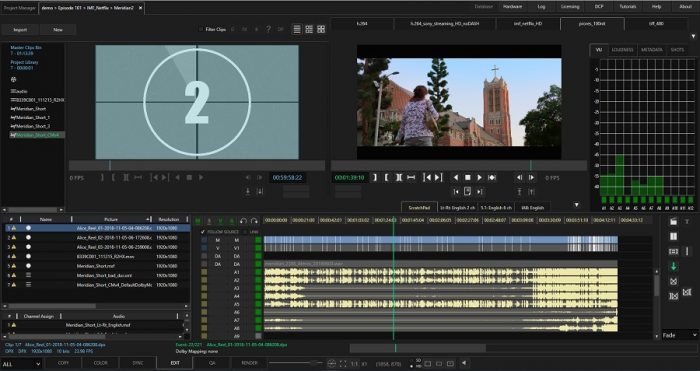