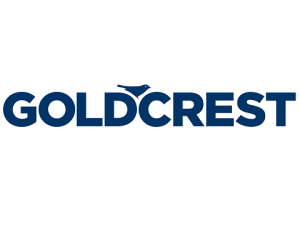 NEW YORK CITY— Continuing its long-time support for independent film, Goldcrest Post provided post-production sound and/or picture services for ten films screening in this year’s Sundance Film Festival. They include four films taking part in the U.S. Dramatic Competition, and one each including in the NEXT and Shorts tracks. All are world premieres. The festival will be held via new proprietary streaming platform from Jan. 28 to Feb. 3. 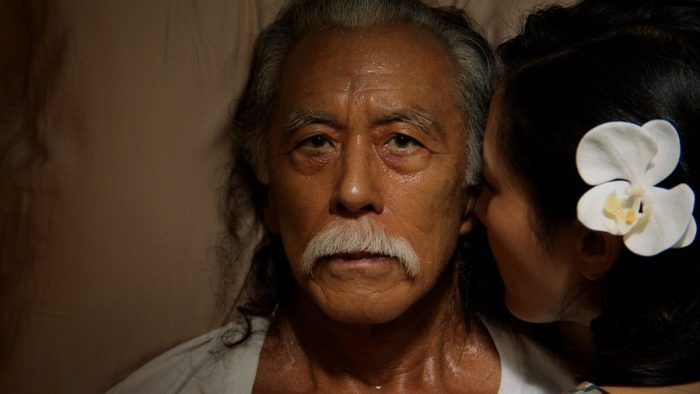 I Was a Simple Man (U.S. Dramatic Competition, World Premiere). Director and Screenwriter Christopher Makoto Yogi’s story of a Hawaiian family facing the death of their eldest, while haunted by ghosts of their past. Goldcrest Post provided color grading and finishing services; Nat Jencks, Colorist; Wade Rudolph, Producer. 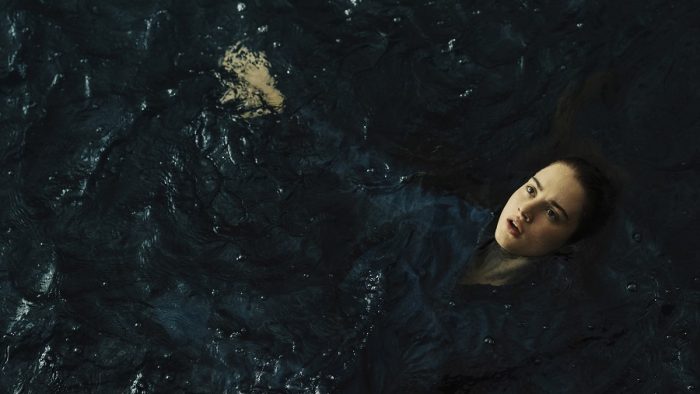 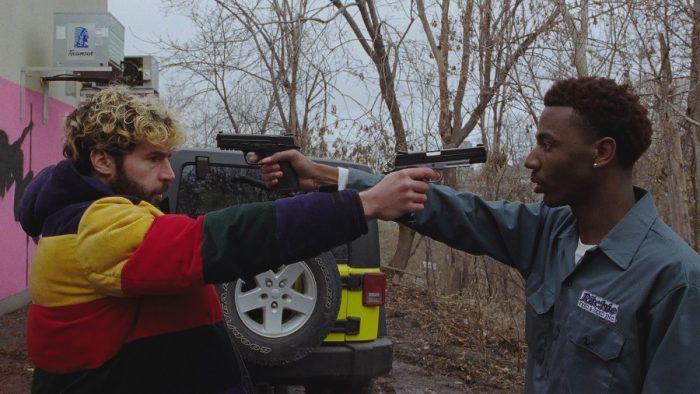 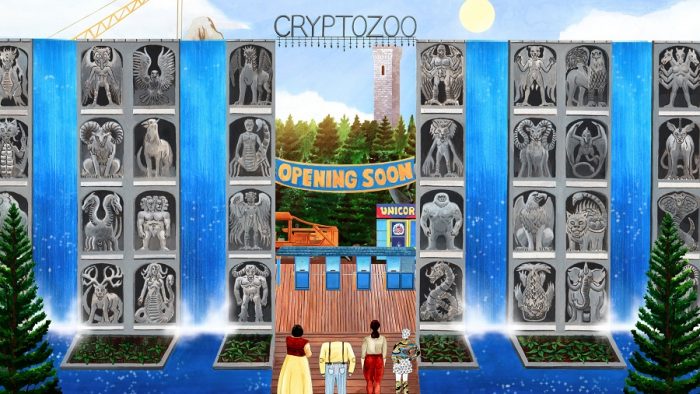 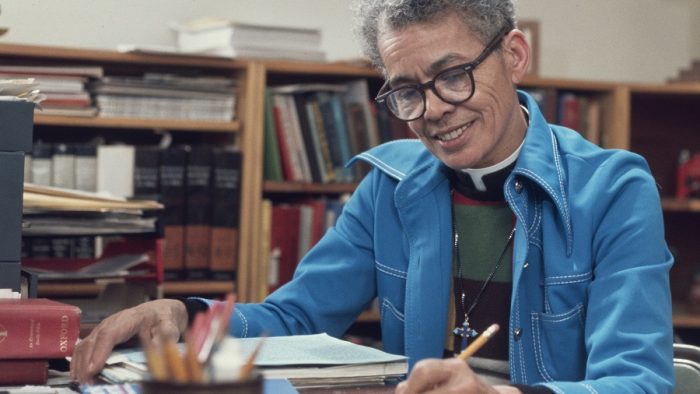 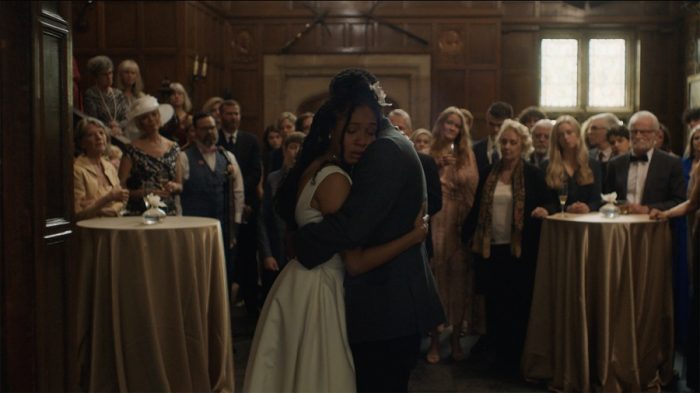