Post production is by nature entrepreneurial. The community is made up of freelancers and employees of small businesses who work on productions that are themselves small corporations that close once the show or film is distributed. At the same time, many post-production jobs exist within a rigid hierarchy—editor, assistant editor, post producer, post PA—that limit career advancement. Successful entrepreneurs overcome those limitations by seizing opportunities others overlook. Join founders of innovative post companies, Trevanna Tracks and Endcrawl, to learn how to achieve entrepreneurial success by channeling creativity into new business ventures.

The session is scheduled for Thursday, January 14 at 4:00 p.m. EST. Following the webinar, attendees will have an opportunity to join small, virtual breakout groups for discussion and networking. 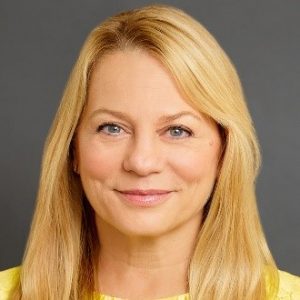 Jennifer Freed is founder and CEO of Trevanna Post, which has represented the gold standard in post-production accounting for more than 25 years. Starting from a two-person office NYC’s historic Brill Building, the company has become an international powerhouse with offices in New York, Los Angeles, and London. Trevanna has worked with every major studio and mini-major, as well as dozens of independents on over 600 films and television shows. Freed is also founder of Trevanna Tracks, a provider of music licensing management software for film, television, and video games. A graduate of Stanford University, Freed is a founding member of the Post New York Alliance. 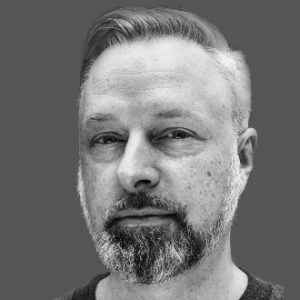 John “Pliny” Eremic is founder and CEO of Endcrawl, a software developer that manages, designs, and outputs end credits for film, television and other media. Eremic began his career as a web developer and later ran a digital intermediate facility, ultimately acquired by Panavision/Light Iron. He spent six years as a Director of Workflow at HBO before launching Endcrawl. It has serviced more than a dozen feature films, including Diane for writer/director Kent Jones and IFC Films. His credits also include Monsters and Men for director Reinaldo Marcus Green and Neon, winner of a Jury Prize for Best Directing at Sundance, Goldie for director Sam De Jong, which premiered in the Generations competition at the 2019 Berlinale, and Minyan for director Eris Steel, which premiered in Panorama at the 2020 Berlinale and is slated for worldwide release in 2021. 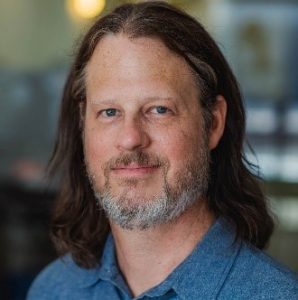 Chris Peterson (Board Secretary/Executive Board Member, PNYA, and Executive Producer) has served as an executive producer and media technologist at post-production facilities, VFX shops, sound/music houses, and systems integrators. His credits include Hereditary, Absentia (Sony/Amazon), Women of Troy (HBO), and Roger Waters’ concert tours and films. Prior to that, he was a producer/videographer/ editor for The Howard Stern Show and on location for cable series in Brazil, Argentina, Trinidad and across the United States. He has served as host of Post Break since its launch in April.