Acclaimed sound artists, Volpe and Fernandez have teamed up on numerous projects including the films A Beautiful Day in the Neighborhood, The Lighthouse and the upcoming Marry Me. In 2015, they shared an Emmy Award for Outstanding Sound Mixing for their work on HBO’s Bessie. In a fascinating Post Break session, they will talk about their collaborative process and the challenges of their recent Dolby Atmos mix for the Netflix Original Movie Mudbound. They will also reflect on their experience in working through the pandemic lockdown and its impact on sound workflows going forward. Picture Editor Gershon Hinkson (Chaos Walking, Vietnam in HD) will moderate.

The session is scheduled for Thursday, February 18 at 4:00 p.m. EST. Following the webinar, attendees will have an opportunity to join small, virtual breakout groups for discussion and networking. 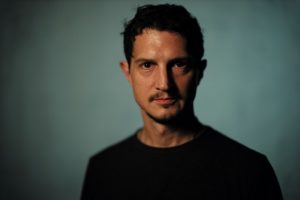 Damian Volpe is Damian Volpe is an Emmy Award-winning Sound Designer, Supervisor and Re-Recording Mixer with over two decades of experience across film, television, documentaries and experiential media. His many credits include the films The Lighthouse, Can You Ever Forgive Me?, Leave No Trace, Winter’s Bone, Drive, St. Vincent, Mudbound, Bessie and Margin Call. His documentary work includes Everything is Copy and Revenge of the Mekons. He created the monumental art pieces Drawing Restraint 9, States of Unbelonging and Last Address. His work can also be heard at the award-winning Gear Platte River Road Archway Monument and at The George Washington Museum and Education Center in Mount Vernon. 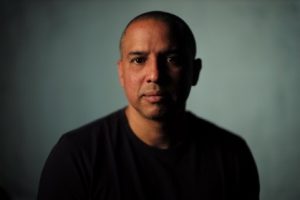 Rob Fernandez is an Emmy Award-winning Re-Recording mixer with over three decades of experience. He has collaborated with such celebrated directors as Rob Marshall, Julie Taymor, Robert Eggers and Lee Daniels and has mixed more than 100 films including Frida, Nine, Drive and The Adjustment Bureau. A founding member of Harbor’s sound division, he continues to mix at the highest level with recent credits including Disney’s Hamilton, Netflix’s Mudbound and HBO’s Warrior. 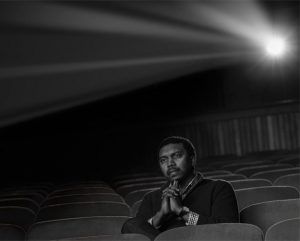 Gershon Hinkson has been a picture editor for more than 20 years. He has worked across the United States as well as in Canada, the United Kingdom, Germany and elsewhere. He recently completed work as an additional editor on LionsGate’s Chaos Walking and is currently editing the series Severance at Apple+. His other credits include the Netflix series She’s Gotta Have It and the History Channel documentary series Vietnam in HD. Hinkson is also a writer and director whose short film The Turtle & the Nightingale was accepted into the American Black Film Festival and aired on HBO.