MOD Gets the Party Started at the Big Game

VFX and finishing studio puts The Weeknd atop the scoreboard at Raymond James Stadium in clever opener for the halftime show.

This year’s Pepsi Super Bowl LV Halftime Show got off to an unforgettable start thanks in part to the wizardry of MOD. The award-winning creative studio provided visual effects services for the show’s dazzling opening sequence in which The Weeknd appears behind the wheel of a Mercedes coupe amid a glittering cityscape.

Directed by Alex Lill and produced by Brendan Garrett, the glitzy, dreamlike sequence presents a stylized view of the Las Vegas Strip filled with flashing neon signs and towering casinos. As The Weeknd leaves his car and takes a seat atop a pulsing billboard, a mysterious, red-eyed, robed figure floats down from above. “I’ve done quite a few Super Bowl ads in my career, but this was the first time being involved with the show itself,” says MOD Creative Director Les Umberger, who oversaw the visual effects. “It’s a massive optical illusion! Our aim was to deliver a cinematic piece that would resonate with people around the world. Every detail is precisely designed, choreographed and executed, but the look is fun and fluid.” 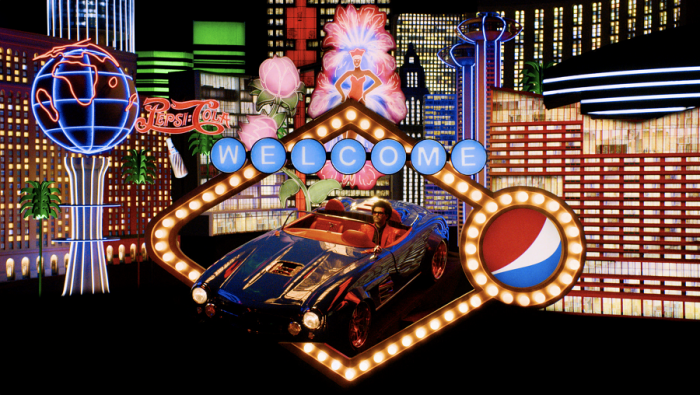 The sequence took weeks to plan and included live action shoots with round-the-clock animation and visual effects sessions at MOD’s studio in Atlanta. Umberger was on-set for the live action production and used a portable Flame workstation to preview composites and relay material to the visual effects team. “There were a lot of moving parts and our job was to ensure that everything fit the vision,” he says. “It was a super-collaborative effort between the client, production, art department and our team. Nothing was overlooked and the results are fantastic.”

Umberger credits a brilliant concept, thorough planning and close coordination for the success. “It was an unexpected and incredibly cool way to kick off the Halftime Show,” Umberger observes. “This sequence is something completely new to the Halftime Show experience.”

MOD also teamed with Lill and Garrett on a whimsical teaser spot for the Halftime Show. It shows The Weeknd at a café table in the middle of a football stadium. He is about to eat when, inexplicably, first one, then several, then hundreds of footballs rain down from above. “We loved the idea,” recalls Umberger. “Our crew was inspired to make it great. It’s a wonderful combination of practical effects and CG, making it difficult to tell what’s real.” 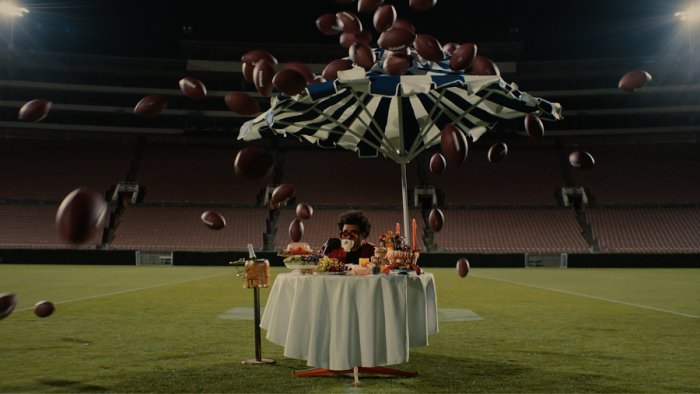 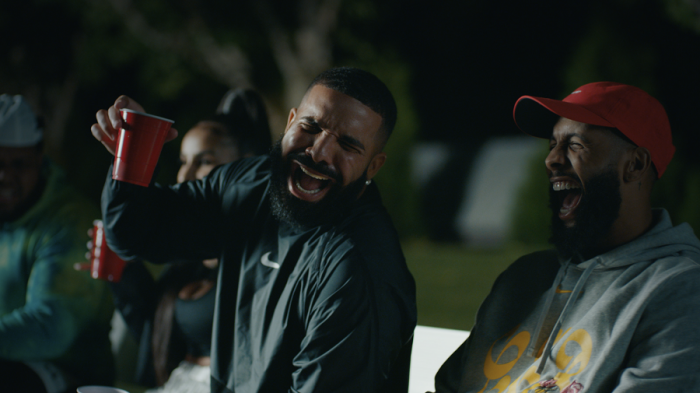 The Drake and Ariana Grande videos were directed by Dave Meyers, a frequent MOD collaborator. Travis Scott and White Trash Tyler directed Franchise. All were produced by FREENJOY. The studio’s work on the three projects ranged from large scale effects shots, to complex yet invisible effects to aid storylines, to title design. “We love working on projects like these,” says Umberger. “They give our artists opportunities to let their creativity run wild.” 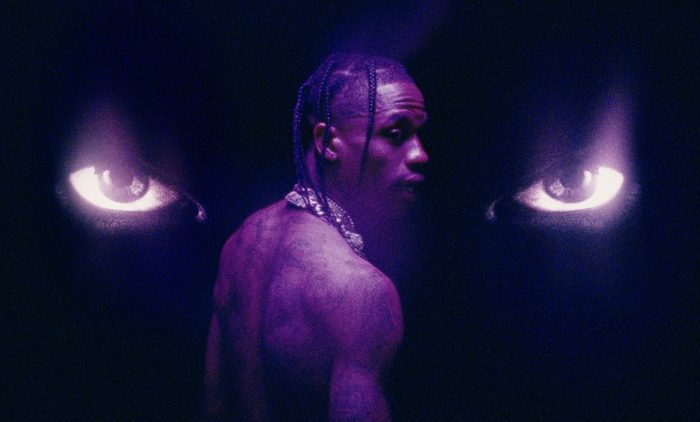 While best known for high impact, unforgettable, show-stopping visual effects, MOD is equally masterful at working on subtler, impactful images for advertising projects. Its attention to detail and seamless execution is evidenced by recent work for Reebok, Yves Saint Laurent and Ralph Lauren.  “Our agency and commercial clients love the collaborative, artist-direct culture that is at the heart of MOD and appreciate our dedication to bringing the absolute best out of every image,” states Umberger.  “It’s often the fine work on the more understated characteristics of a scene that help take the aesthetics to the next level.  We live for that.” 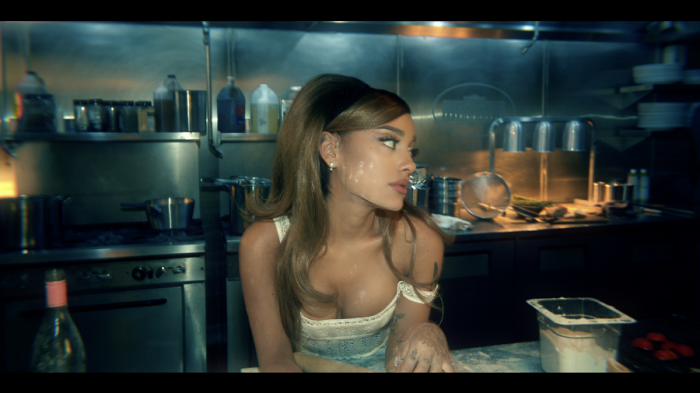