Designed to ignite the imaginations of passionate fans and set the stage for the upcoming film, the evocative piece is packed with clues and symbolic imagery chronicling the long journey to restore Zack Snyder’s original vision.

HOLLYWOOD— Fans eagerly awaiting this month’s release of Zack Snyder’s Justice League on HBO Max get intriguing insight into its characters’ backstories and hints at what’s to come through an exhilarating new teaser created by the design studio yU+co. Titled Mother Box Origins, the 2-minute, fully-CG piece presents the film’s heroes, Superman, Wonder Woman, Batman, Cyborg, Aquaman and The Flash, in the form of classically-styled bas relief sculptures molded into the side of “Mother Boxes,” mythical change machines featured in the film’s plot. Other hints are provided by scores of Easter eggs woven throughout, all derived from Snyder’s own sketches.

Months in the making, Mother Box Origins was ultimately envisioned as a standalone promo with special appeal to diehard fans. “The idea is to evoke the origins of the film’s heroes by relating them to religious figures and the love and tragedy of Greek mythology,” explains director Adrian Yu. “The Cyborg image was inspired by Leonardo da Vinci’s Vitruvian Man. Half human, half-machine, Cyborg is the lynchpin that ties the story together.” Yu adds that Wonder Woman’s image is styled after Botticelli’s Birth of Venus. The Batman relief is modeled after Perugino’s 1495 painting of the martyrdom of St. Sebastian. The piece ends as the Mother Boxes fuse in a symbolic act of unity before exploding to reveal the film’s title. 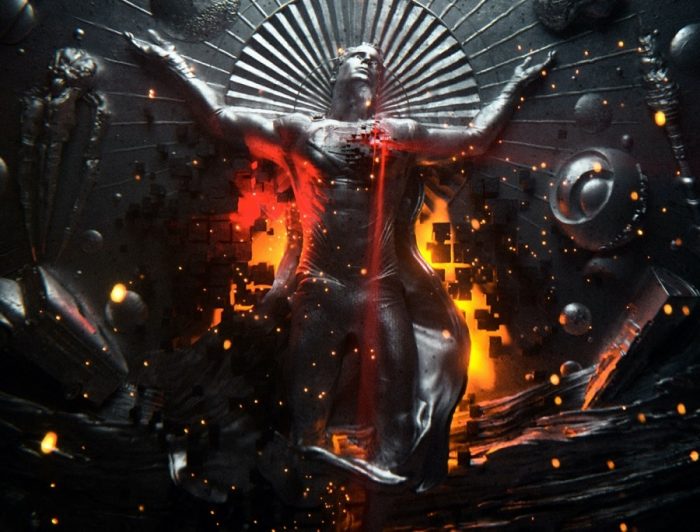 The piece went through considerable evolution as Snyder provided yU+co’s creative team with his own drawings that collectively embody his past DC films. The intricate drawings reference storylines, backstories of the characters and events immediately recognizable by the director’s legions of fans. They include the gun that was used to kill Batman’s parents, the tombstone of Nora Allen, mother of The Flash, and the farmhouse where Clark Kent grew up. The piece also contains clues that refer to the film’s development process itself, representing storylines and character moments that never actually made it into production. At the IGN Fan Fest panel where the piece was debuted, Snyder advised fans to take “a long, slow look” to catch all the hidden references.

The sequence is set to the somber Tom Waits song Time. The wistful ballad provides a powerful counterpoint to the dense visuals with its simple rhythm and descriptive lyrics. “There is a sense of emotion and love in this sequence that resonates with the song in a very special way,” recalls Yu. 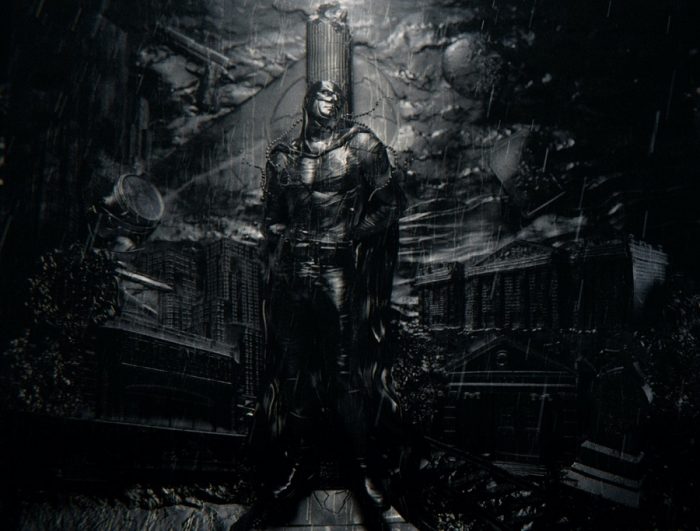 yU+co brought in Australian ZBrush artist Farzad Maleki to sculpt the digital bas relief sculptures. The studio’s artists then spent weeks building and animating sequences. “We needed to craft a path that takes viewers on a journey through the living history of these heroes,” says producer Johnny Ellsworth. “Everything you see is designed to celebrate Zack Snyder’s original vision.” The finished piece serves as not just a tribute to his DC films, but also a cathartic nod to the Director’s personal and emotional history with the project.

yU+co has a history of collaboration with Zack Snyder. The studio created main title sequences for the director’s films 300 and Watchmen. “Adrian came up with a great concept that captures the essence of these iconic characters and Zack’s epic vision,” says yU+co creative director Garson Yu. “Looking back at our relationship with him and all the emotions and history wrapped up in the project, it was important to me and my team that we do our part to help Zack package his film properly.” 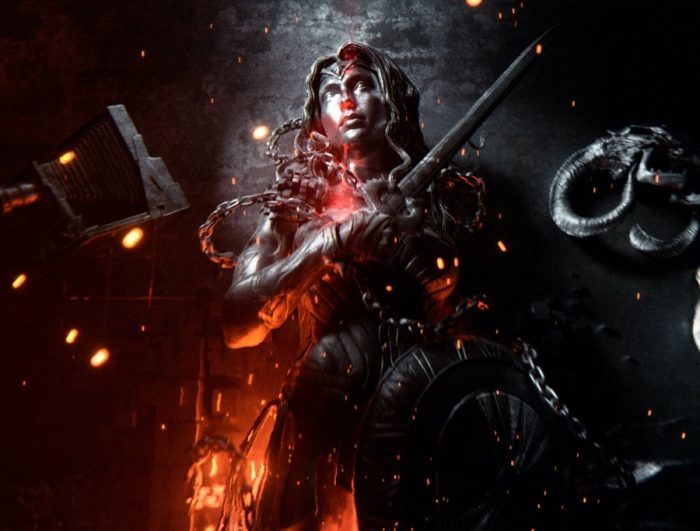 Since its inception, yU+co. has evolved from a design studio specializing in film title sequences to a global award-winning multi discipline creative firm that offers design and production services for feature films, television, commercials, gaming and new media. Our story-driven approach to design inspires marketing solutions that engage consumers with brands and captivating narratives that entertain viewers across multiple digital platforms.

For more information go to www.yuco.com.